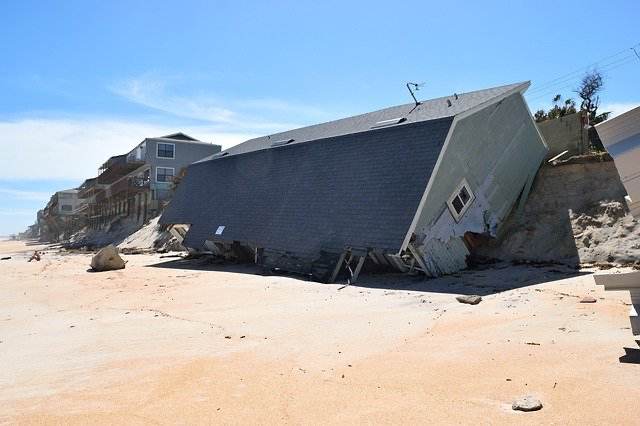 Property insurance rates continue to soar higher for homes and businesses in catastrophe exposed regions of the United States, while coverage issues are increasingly emerging for those high-value buildings in peak catastrophe zones.

This is according to the latest data from MarketScout, which shows that some of the steepest insurance rate increases are being seen in property risks in catastrophe zones such as Florida wind and California wildfire.

Partly, this is an industry responding to recent catastrophe losses and resulting higher reinsurance prices, as primary insurers need to cover their costs and still make a margin.

But increasingly it feels like the primary industry is also responding to fears over changing frequency and severity trends, not least the perceived implications of climate change, as well as social factors that cause claims inflation.

All of which means the United States has seen steady and perhaps accelerating rate increases for property in peak catastrophe zones and this trend currently shows now signs of slowing.

MarketScout’s latest quarterly data, on the third-quarter of 2021, shows that commercial property insurance rates increased by an average of 9%.

However, the commercial property rate increases were far higher in catastrophe zones, with wildfire areas of California and wind-exposed coastal areas of Florida seeing Q3 rate increases of over 20%.