Coastwide
Coal Carbon Capture Technology In Use. via Wikimedia Commons 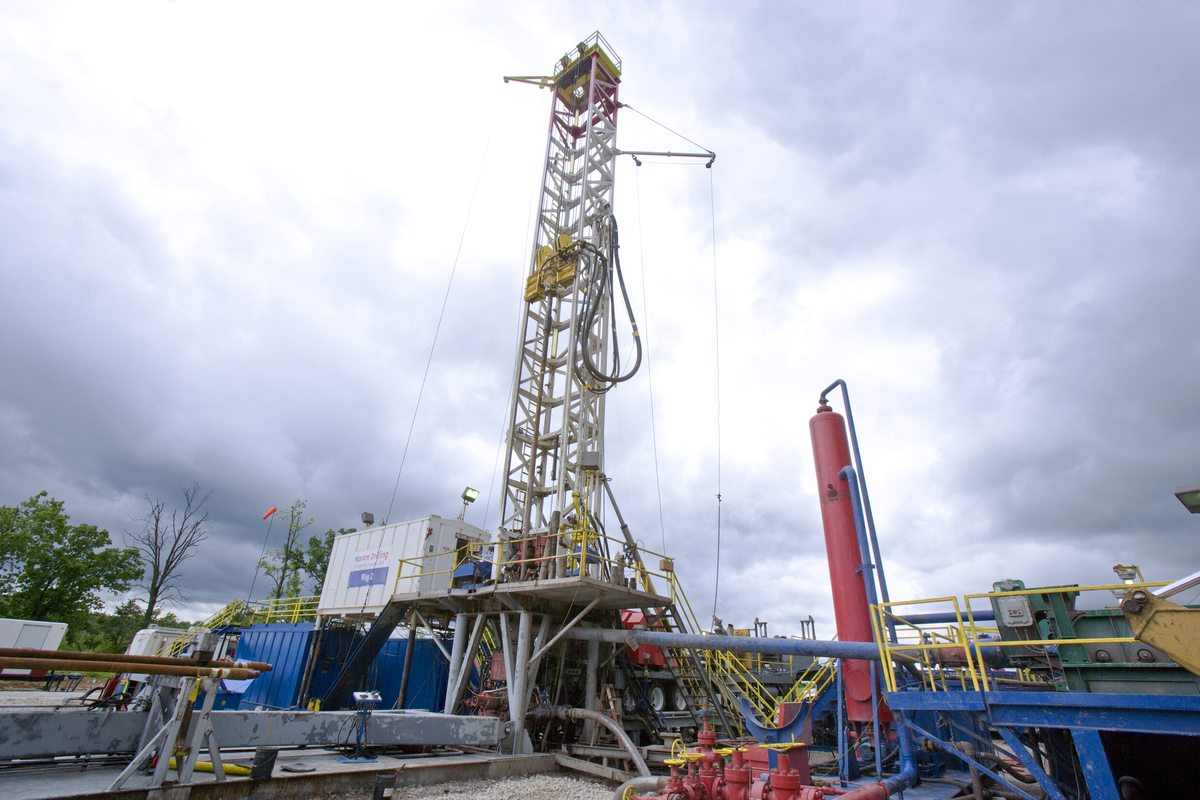 USA - Carbon Capture and Sequestration: Can Big Oil Save Money AND the Environment?

Carbon capture and storage technologies are seeking to achieve zero net emissions in America by 2050. To that end, a host of legislative initiatives has been proposed at the state and federal levels to research the feasibility of current carbon capture technologies and to determine whether such technologies make economic sense for businesses.

Of the legislative initiatives, giving businesses the opportunity to receive carbon credits by implementing carbon capture and storage technologies could prove to be an attractive incentive. There are several carbon capture methods. For example, one such technology involves direct-air capture units, which are being used in Texas's Permian region. The solar powered direct-air capture units suck carbon dioxide from the atmosphere and pump it into sedimentary rock formations. Another is bioenergy with carbon capture and storage, which uses trees and crops to absorb carbon as they grow. Those crops, or biomass, are then burned for energy, and the carbon is captured and stored underground. These technologies can help businesses capitalize on carbon credits by utilizing existing infrastructure.

What Are Carbon Credits and How Do they Work?

In February 2019, the Utilizing Significant Emissions with Innovative Technologies Act (the USE IT Act) (S. 383) was re-introduced in the U.S. Senate. The USE IT Act is designed to support carbon utilization and direct air capture research, which are key to major emissions reductions. The bill also supports federal, state and non-governmental collaboration in the construction and development of carbon capture, utilization and sequestration (CCUS) facilities and carbon dioxide (CO2) pipelines, as well as innovation addressing climate change. The bipartisan legislation supports efforts to find profitable uses for captured carbon dioxide and simplifies the process for building carbon dioxide pipelines.

The USE IT Act would: