Great Lakes
via The Regulatory Review 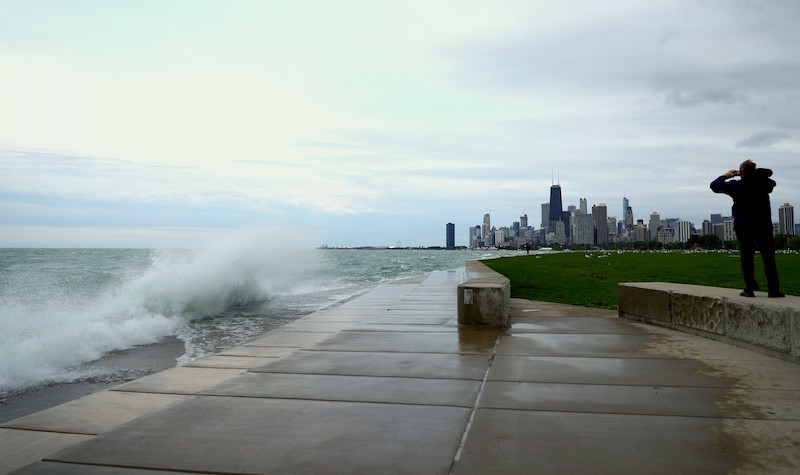 USA - Can Regulators Save Midwestern Beaches?

Water levels across Lake Michigan and Lake Huron reached near-historic levels in 2020, with threats to beaches creating an urgent need to respond. Federal and state regulators across the Great Lakes region have their hands full.

The record water levels across the Great Lakes region are dangerous because they expedite the natural processes of coastal erosion. Scientists attribute the rising water levels to human-driven climate change.

Last year, this erosion was directly responsible for the destruction of coastal homes, the crumbling of a historic Michigan highway, and the disappearance of numerous beaches. An alliance of Great Lakes mayors estimated that high water levels, erosion, and flooding accounted for about $500 million worth of damage between 2019 and 2020 to cities along the Great Lakes coastline.

This coast covers eight states and spans 4,530 miles—more than both the U.S. Pacific and Atlantic coastlines combined. But late last year, the federal government halted funding for the $12 million U.S. Army Corps of Engineers’ Great Lakes Coastal Resiliency Study. The study would have examined the long-term coastal risks across the Great Lakes region.

In early December 2020, however, the U.S. Senate demonstrated its commitment to the issue. In a rare moment of bipartisanship, the Safeguarding Tomorrow through Ongoing Risk Mitigation (STORM) Act passed the Senate with strong support. The bill became law in January 2021 and permits the Federal Emergency Management Agency to grant local governments loans for erosion mitigation projects.