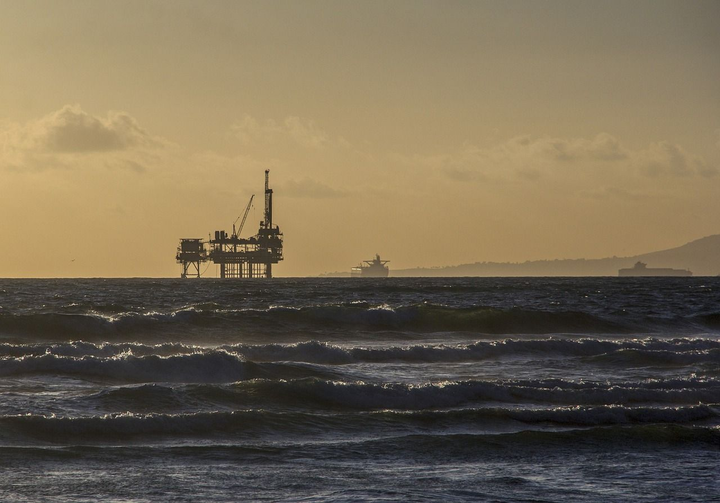 The decision pauses planning for the proposed sale, which was expected to occur in March.

‍NEW ORLEANS – The Bureau of Ocean Energy Management (BOEM) says it is rescinding the record of decision (ROD) for the Gulf of Mexico Oil and Gas Lease Sale 257.

The decision pauses planning for the proposed sale, which was expected to occur in March.

The ROD is being rescinded in response to Executive Order 14008, which President Joe Biden signed on Jan. 27. The order directed the Secretary of the Interior to pause new oil and gas leasing on public lands and offshore waters pending completion of a comprehensive review of Federal oil and gas activities.

In response, National Ocean Industries Association President Erik Milito issued the following statement: “We remain hopeful that the administration will proceed with the lease sale upon completion of its review. Pursuant to the Outer Continental Shelf Lands Act, Interior completed multiple environmental reviews and specifically considered the climate impacts in 2016 during the Obama administration.

“The Obama administration review of the 2017-2022 Five Year Plan for offshore oil and gas leasing determined GHG [greenhouse gas] emissions would be higher without these lease sales because energy production would be outsourced to foreign counties resulting in a higher carbon footprint. Offshore oil production has the lowest carbon intensity of the oil producing regions and supports more than 345,000 jobs, many of which are accessible, high-paying and cannot be easily substituted.”