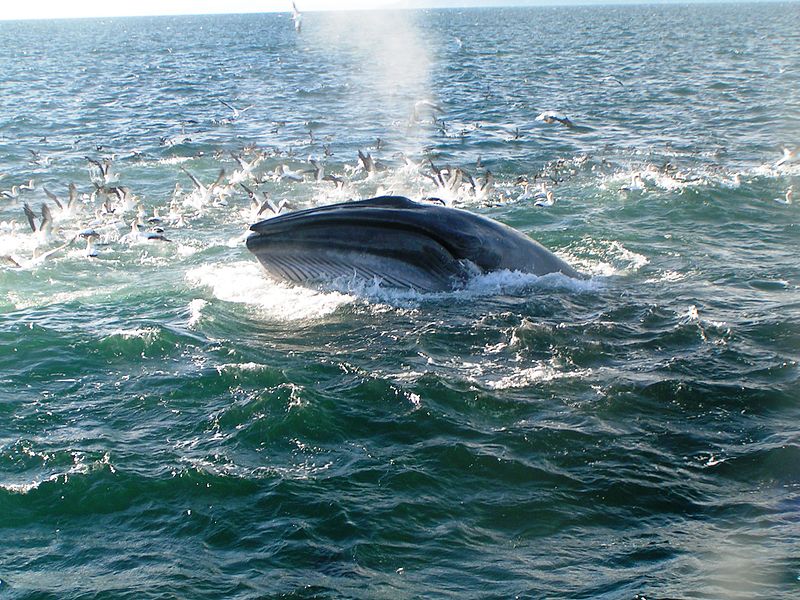 There was always something a little odd about the exceedingly rare Bryde’s whales that live in the Gulf of Mexico.

By
Tristan Baurick / The Times-Picayune via AL.com
Section:
Fisheries
Region:
Gulf of Mexico

For one thing, the endangered and rarely studied Bryde’s (pronounced “broodus”) ranges across the Atlantic, Pacific and Indian oceans, but the ones in the Gulf are homebodies, preferring to stay in the deep waters between Louisiana and Florida. They also behave differently. Instead of snagging fish near the surface like their far-flung cousins do, the Bryde’s whales of the Gulf appear to dine in deep water.

A new study led by the National Oceanic and Atmospheric Administration confirms what many scientists had suspected — that the Gulf’s Bryde’s whales aren’t Bryde’s at all. They’re a unique species found only in the Gulf — and they’re in deep, deep trouble.

Only about 33 of the whales are likely alive today, according to the most recent NOAA estimate, and they prefer the deep, dark waters of DeSoto Canyon, one the busiest commercial areas of the Gulf, where cargo ships and oil drilling are a constant threat.

“What this means is you have one of the rarest, most endangered whales in your backyard,” said Michael Jasny, a marine mammal protection expert with the nonprofit Natural Resources Defense Council. “It’s a great gift, and it’s a great responsibility.”

The whale, which scientists had been unofficially calling the “Gulf of Mexico whale,” will now be known as “Rice’s whale,” a name that honors Dale Rice, the biologist who first recognized that a version of Bryde’s whales were in the Gulf nearly 60 years ago. Its scientific name is Balaenoptera ricei.