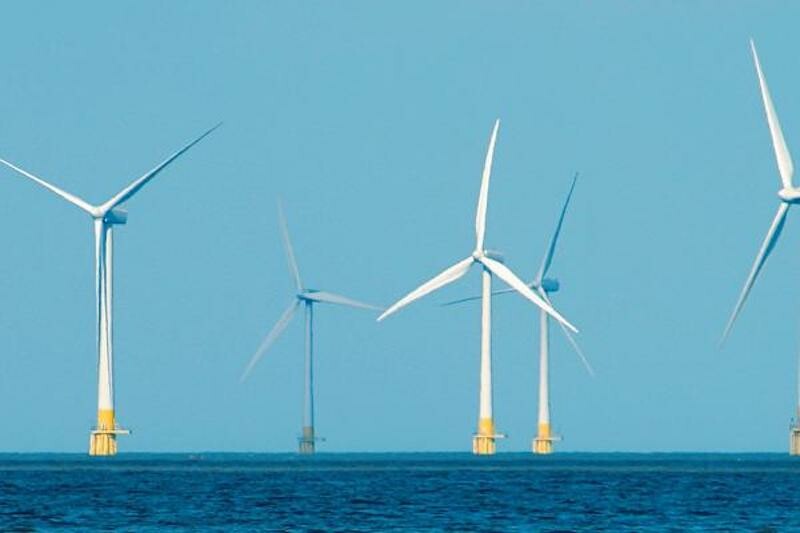 In 2023, federal agencies are poised to deliver rapid advancements in the development of offshore wind projects in the United States.

In particular, the Biden administration’s Bureau of Ocean Energy Management (BOEM)—the federal agency with critical authority over offshore wind assets developed and built in federal waters—is the fulcrum of this advancement and has taken recent actions to execute on the administration’s ambitious plans to deploy offshore wind power infrastructure.

In addition to increased development activity and an emerging domestic supply chain, newly proposed regulations by BOEM represent a substantial regulatory shift that will improve transparency into the timing of future offshore wind lease auctions, streamline approval and oversight processes for projects currently in development, and provide needed guidance for future projects.

These proposed changes will facilitate offshore wind deployment in the coming decade as the industry makes plans to construct a large pipeline of East Coast projects, followed by the West Coast and Gulf of Mexico. This article provides an overview of BOEM’s proposed Renewable Energy Modernization Rule and new regulatory environment that shapes the next generation of offshore wind projects, summarizes the most recent California lease auction, and previews the anticipated offshore lease auctions in 2023 and 2024.

Since BOEM and its predecessor organization first published renewable energy regulations in 2009, the agency has conducted 11 offshore wind lease auctions and now manages 27 active commercial leases. Throughout this period, the agency, with input from industry, identified several opportunities to increase transparency, streamline various regulatory processes, and protect U.S. taxpayers. On 12 January 2023, BOEM issued proposed rules that address a number of concerns and bottlenecks that have been identified by the offshore wind industry. In developing the proposed regulations, BOEM relied on lessons learned from the development of existing lease areas, long-established historical precedent with oil and gas leases also regulated by BOEM, and BOEM also looked to European approaches where the offshore wind industry is more mature. We outline the proposed modifications below.

The proposed regulations would require the Secretary of the Interior to publish a schedule of BOEM’s anticipated lease sales. The schedule would include information such as the location of the anticipated leases and expected timing of the lease sale. BOEM first released a five-year schedule of planned lease sales on 13 October 2021, for years 2021 to 2025. The proposed regulations would codify a process to maintain and periodically update this five-year schedule, requiring an update every two years with explanations for schedule changes. The schedule allows stakeholders and interested bidders to plan projects further in advance. By providing long lead times, BOEM hopes to reduce risk and provide more regulatory certainty, facilitating investments in offshore wind projects and the local supply chain.

B.    Eliminating BOEM Approval for Deployment of Meteorological Buoys

Under current regulations, deployment of meteorological buoys (met buoys) requires approval from both BOEM, via approval of a site assessment plan (SAP), and the U.S. Army Corps of Engineers (Corps), via approval of a Nationwide Permit 5 (NWP 5). Because developers typically no longer use fixed-bottom met buoys, and current technologies cause only minimal environmental impacts, the proposed regulations would remove the requirement for BOEM approval, thus requiring only Corps approval. The proposed regulations eliminate the need for BOEM to approve an SAP prior to deploying non-fixed-bottom met buoys.

BOEM also would not require a limited lease for buoys deployed on off-lease areas, to encourage data gathering for additional areas suitable for offshore wind generation. BOEM’s rationale for proposing to eliminate this approval is that the Corps already authorizes placement of scientific measurement devices within navigable waters through the NWP 5 process, and therefore is best equipped to evaluate and approve these deployments. Removal of this redundant approval requirement and the need to obtain SAP approval prior to met buoy deployment could substantially reduce the time the developer needs to commence the site assessment process.

BOEM currently requires applicants to provide geotechnical, geophysical, biological, and archaeological surveys when submitting a construction and operations plan (COP). Under the proposed regulations, rather than providing specific turbine locations and designs, developers may submit “project design envelopes,” which would allow the developer to provide a range of design parameters and locations. Geotechnical information for individual turbine locations could later be submitted after COP approval but before construction. This change would enable developers to achieve COP approval before identifying precise wind turbine locations, which are often uncertain when submitting the COP, and would avoid the need to perform repeat survey and boring work in the event the developer later decides to change turbine locations. This flexibility would also allow developers to adjust project design based on availability of new technologies or other unexpected circumstances, and defers BOEM’s review to the Facility Design Report (FDR) or Fabrication and Installation Report (FIR).