Coastwide
Divers clean the outside of SeaStation 3000, a 50-by-80-foot cone-shaped steel cage that’s part of an open-ocean aquaculture project operated by the University of Hawaii. It is located two miles from Honolulu and 40 feet below the surface. NOAA image 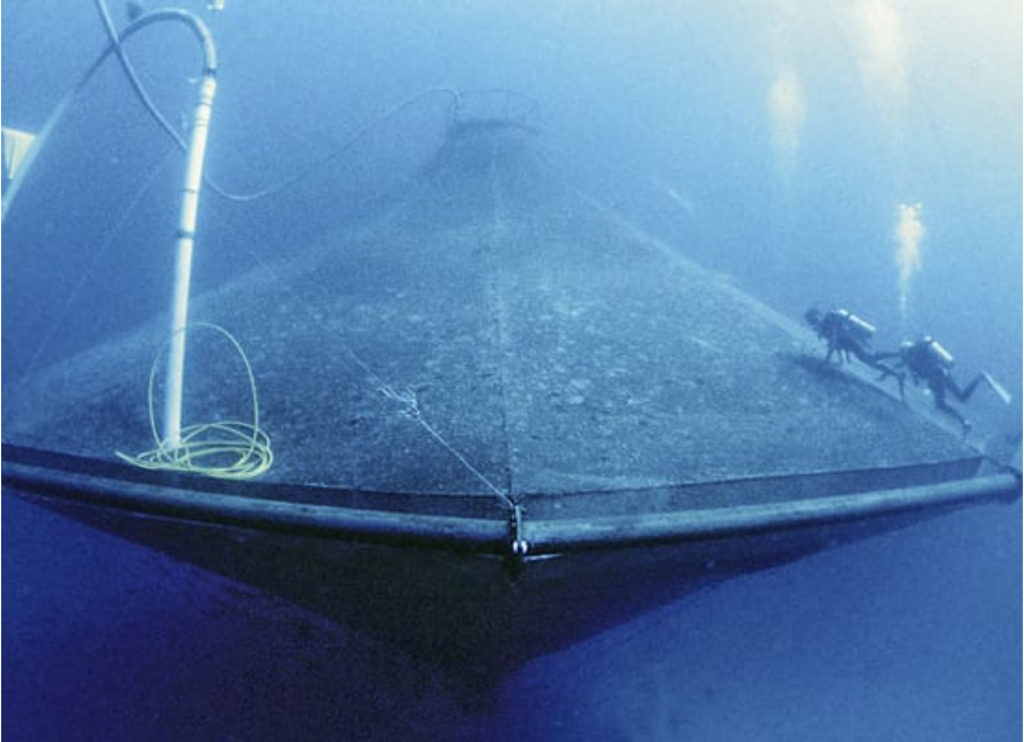 USA - Bill Reboot: The AQUAA Act is back

In October, a trio of senators reintroduced the AQUAA Act, seeking to revise federal oversight and regulation of large-scale offshore aquaculture. Now the act is paired to dance with a House companion, brought to the floor courtesy of Reps. Stephen Palazzo (R-Miss.) and Edward Case (D-Hawaii) on Tuesday, Dec. 14.

The Advancing the Quality and Understanding of American Aquaculture Act was last introduced by Sens. Roger Wicker (R-Miss.), Brian Schatz (D-Hawaii) and Marco Rubio (R-Fla.) shortly after the Fifth Circuit Court of Appeals confirmed NMFS’s lack of jurisdiction over aquaculture leases in the Gulf of Mexico, upholding a 2018 district court ruling.

“Had Congress intended to give [NMFS] the authority to create an entirely new regulatory permitting scheme for aquaculture operations, it would have said more than ‘harvesting,’” wrote U.S. District Judge Jane Triche Milazzo in the ruling that favored fishing, environmental and public interest groups who filed the suit against the federal government to fight an expansion of NMFS’ reach into aquaculture.

A coalition of commercial fishermen, fishing organizations and community groups united to fight AQUAA, calling out the inherent risks of marine pollution, disease, antibiotic and chemical treatment, and escape events under the umbrella of large-scale offshore aquaculture.

“These impacts both degrade the environment and result in the loss of commercial catch,” the coalition wrote in a letter to NF.

The Northwest Atlantic Marine Alliance collaborated with FoodPrint to publish a report on the risks of large-scale aquaculture late last year.