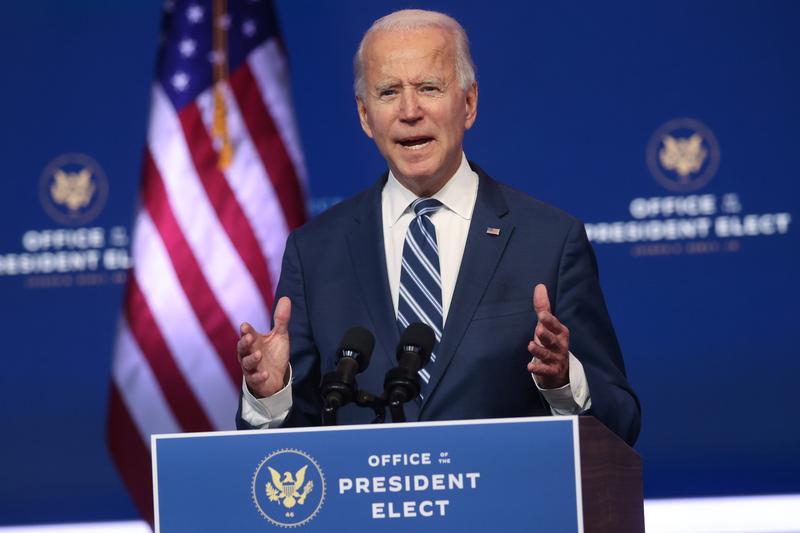 USA - Biden's Treasury Pick May Be Key to Climate, Jobs, and Equality Agenda

Incoming U.S. Treasury secretaries have been confronted over the past two decades with the financial rescue of other countries, the bailout of the U.S. banking system and a trade war.

But whoever Joe Biden chooses may face an agenda of historic depth and breadth, fighting crises while pursuing the lofty goals the president-elect set during his campaign. Biden’s Treasury pick will have to cope with a recession and joblessness, as well as serving as the fulcrum to address wealth inequality, climate change and other issues.

Names floated so far have spoken or written across those issues, and have extensive experience either at Treasury or the Federal Reserve, or both. Perhaps as significantly, each has pushed institutional boundaries during their careers.

The candidates include former Fed chair Janet Yellen, who deepened the Fed’s focus on workers and inequality, and has remained active in policy debates at the Brookings Institution think tank after President Donald Trump replaced her as head of the central bank after a wide-ranging career.

Current Fed Gov. Lael Brainard was the Treasury Under Secretary for international affairs during the critical years when the Obama administration faced the global financial and euro currency zone crises. Her experience could be a particular asset if the next secretary is focused on resetting global initiatives, as former officials hope here.