Coastwide
FILE - People fish in Galveston Bay, on Sept. 4, 2020, in Galveston, Texas. President Joe Biden signed on Friday, Dec. 23, 2022, a large defense bill that includes the Water Resources Development Act of 2022. It includes major projects, such as the Ike Dike, a proposed coastal barrier, to improve the nation’s waterways and protect communities against floods made more severe by climate change.David J. Phillip/AP 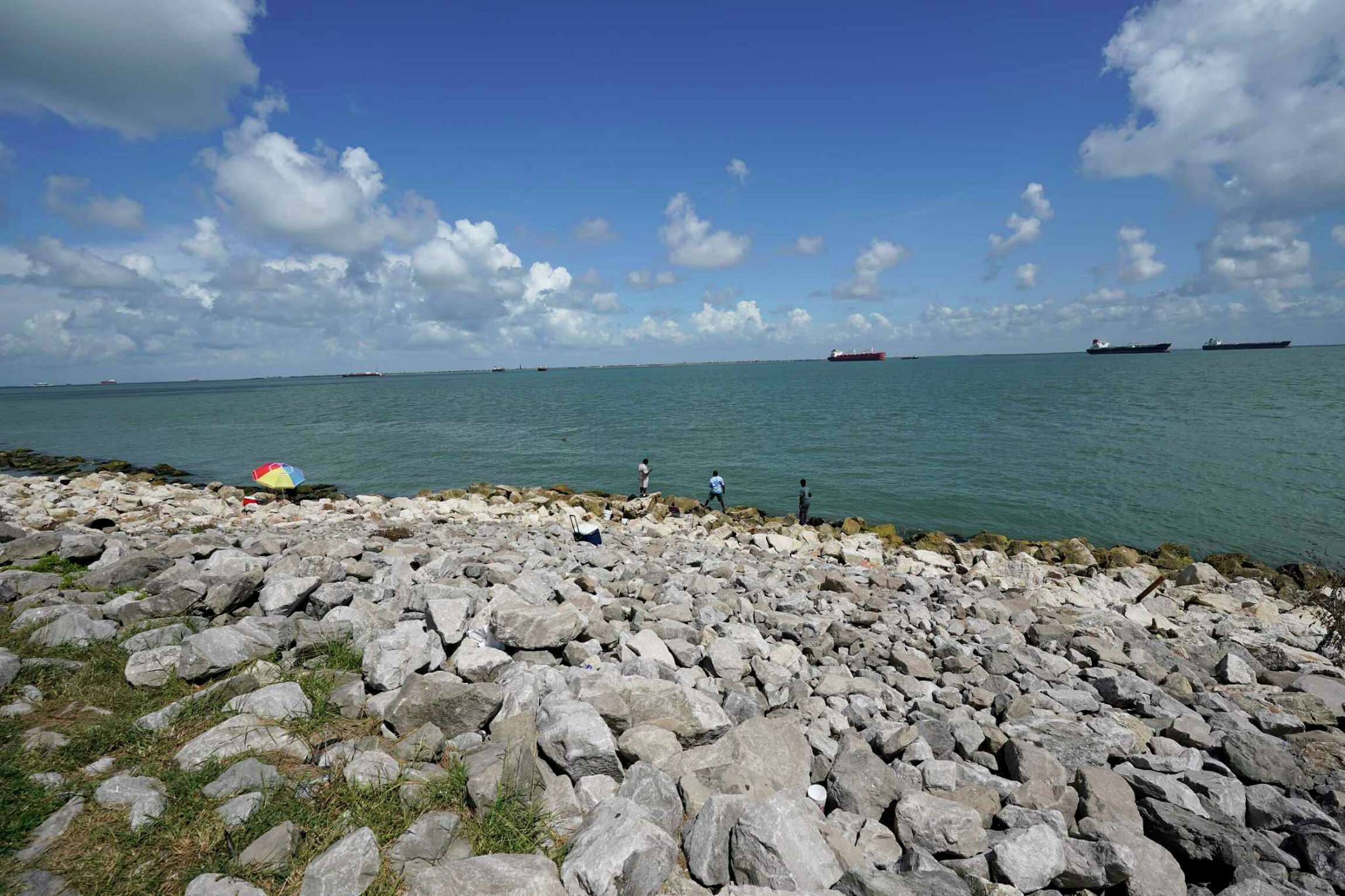 President Joe Biden signed a large defense bill on Friday that includes a water bill that directs the Army Corps of Engineers on major infrastructure projects to improve navigation and protect against storms worsened by climate change.

The biggest project by far this year is a $34 billion Texas coastal barrier featuring massive floodgates and other structures to protect the Houston region with its concentration of oil refineries and chemical plants, at risk during major hurricanes.

The Water Resources Development Act of 2022 also includes a $3.2 billion authorization for a new Soo Lock on the St. Marys River which connects Lake Superior with Lake Huron.

Nearly all U.S. iron ore is mined near Lake Superior, but to create steel and build cars, it needs to travel on large vessels through a single, aging Michigan lock that federal officials have called the Achilles’ heel of the North American industrial economy.

There are two locks operating but only one is big enough to handle the roughly 1,000 feet (305 meters) freighters the industry uses.

“Everything was built around water transport on the Great Lakes,” said Kevin Dempsey, president and CEO of a steel industry group. If the lock fails, it could upend industry and manufacturing, he said. Roads and rail aren't workable alternatives.

The strongest WRDA for Coastal Louisiana in over a decade , Dredging Today / December 22, 2022

After years of studies and planning, members of Congress push to include their preferred projects in the water bill, typically every two years. If they are successful, they tout the job creation and local benefits back in their districts. This water bill includes 25 project authorizations.

Versions of the new Michigan lock have been authorized by Congress before and it is already under construction. But the Army Corps said inflation, design changes and other factors have significantly increased its cost. This year Congress authorized the Corps to spend much more. Some of the money still needs to be allocated. Officials say the new lock should be finished in 2030.

The new Soo Lock is in Sault Ste. Marie on Michigan’s eastern Upper Peninsula, about 346 miles (556 kilometers) north of Detroit. The existing Poe Lock is growing older and Army Corps officials don’t want it to be a single point of failure for a critical supply chain.

“When you have steel components that are in the water for 50 years, they do tend to fatigue and deteriorate,” said Kevin McDaniels, deputy district engineer for the Army Corps Detroit District.