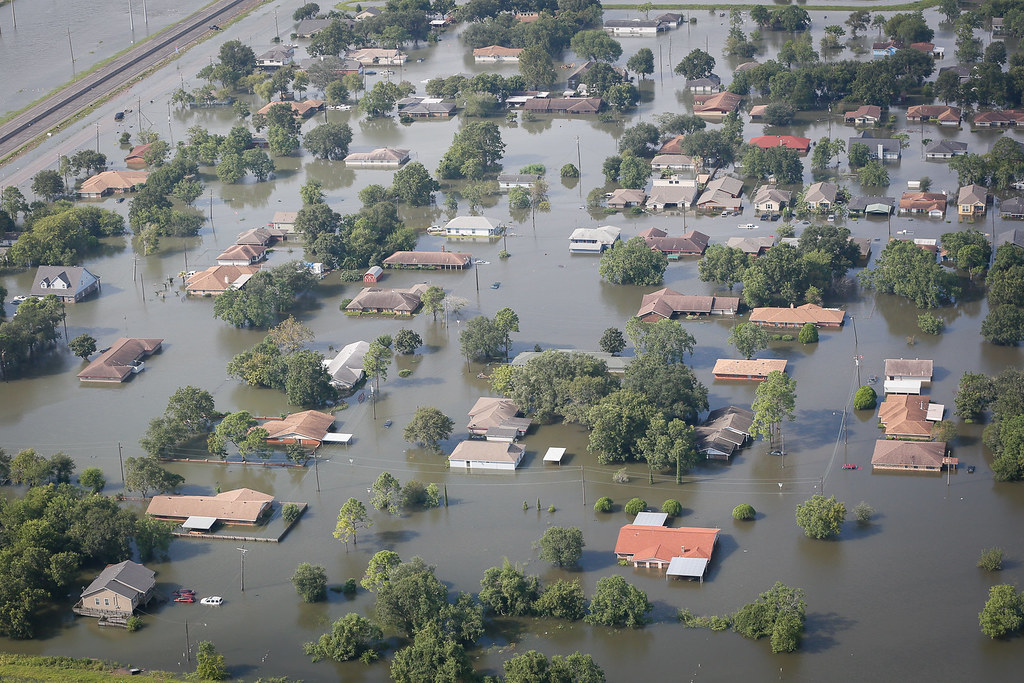 The Biden administration is proposing a major overhaul to the National Flood Insurance Program, or NFIP — the main source of insurance for homeowners who are required to or choose to obtain coverage for flooding. Last month, Alice Lugo, assistant secretary for legislative affairs at the Department of Homeland Security, put forth 17 legislative proposals that would collectively represent the biggest reform to the Federal Emergency Management Administration’s National Flood Insurance Program since the program’s inception.

The proposals, which have to make their way through a politically polarized Congress before they can become law, have the potential to drastically alter the way Americans protect their homes and businesses against flooding. At the moment, 21 states have no laws in place requiring sellers to disclose whether the property they are selling has flooded or sustained water damage before, and if it is likely to flood again. The Biden administration wants to change that by implementing a nationwide disclosure law that would ensure that prospective homeowners and renters have a property’s flood history in hand before signing a contract.

Even more radically, Americans hoping to build new homes on eroding beaches and other flood-prone areas will have to look elsewhere for flood insurance if the administration’s proposed reforms pass. One of the proposals in Lugo’s letter would prevent the NFIP from insuring newly built homes in risky areas, which means homeowners who go ahead with such construction would have to go to private insurance companies, which typically offer more expensive premiums, for insurance. The same applies to people who hold mortgages on properties that flood repeatedly. People who own “excessive loss properties,” or properties that flood multiple times and require insurance payouts of at least $10,000 each time, could lose access to government insurance on their properties after the fourth claim. And the NFIP would not issue any new insurance policies for commercial buildings point blank, no matter where they’re located or when they were built, because FEMA says it wants to promote growth in the private flood insurance market.

These changes, and the rest of the proposals in the letter, are more evidence that the climate crisis — and the myriad expenses that come with it — are forcing the nation to rethink the status quo. But experts say the administration’s proposals may have mixed results and raise major questions about the mission of the public flood insurance program.