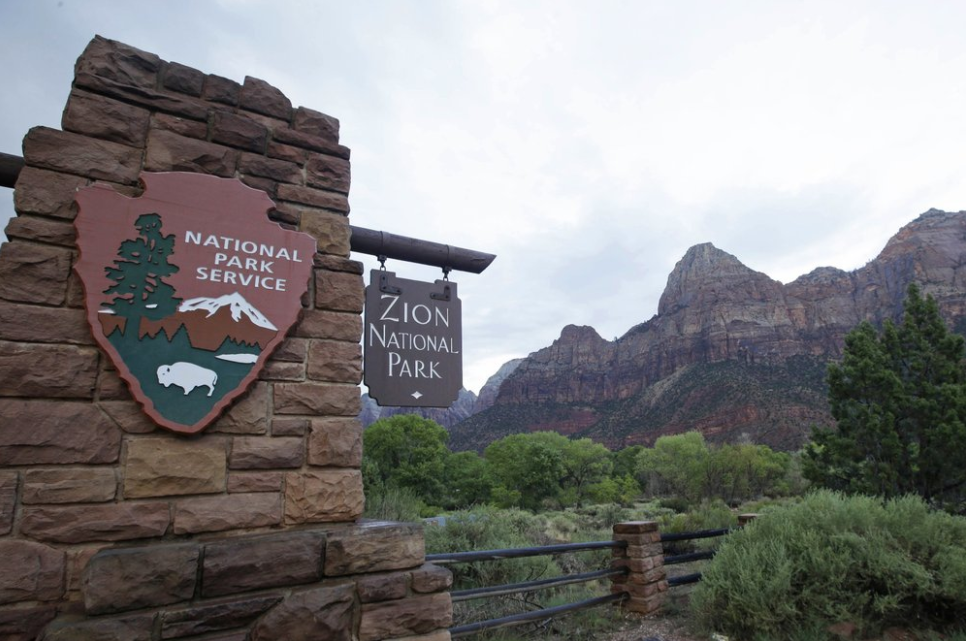 With the sixth mass extinction under way, President-elect Biden is being urged to declare the loss of species a national emergency, one that should require the nation's response to slow the extinction.

The request, from more than 135 groups, asks the incoming president to sign an executive order declaring the emergency. The proposed executive order illustrates how Biden can take bold, aggressive actions without Congress in his first weeks in office.

According to the groups, Biden could position the United States as a leader in the fight to combat extinction, protect public lands and waters, curtail the international wildlife trade and restore abundant wildlife populations across the nation.

“The time for half measures has passed. President Biden must take bold, immediate action to end extinction because the survival of not just wildlife but humanity is now at stake,” said Tierra Curry, a senior scientist at the Center for Biological Diversity.

National parks can offer a safe harbor for many threatened and endangered species, but species can't survive on biological islands. Florida panthers rely on habitat in Big Cypress National Preserve and Everglades National Park, wolverines need the higher elevations of Glacier National Park to remain cold and snowy, and the nēnē needs room at Hawai'i Volcanoes National Park. Expanding their habitats would greatly improve their odds of surviving as species.

The latest assessment by the International Union for the Conservation of Nature found that 27 percent of evaluated species of plants and animals around the globe are threatened with extinction.