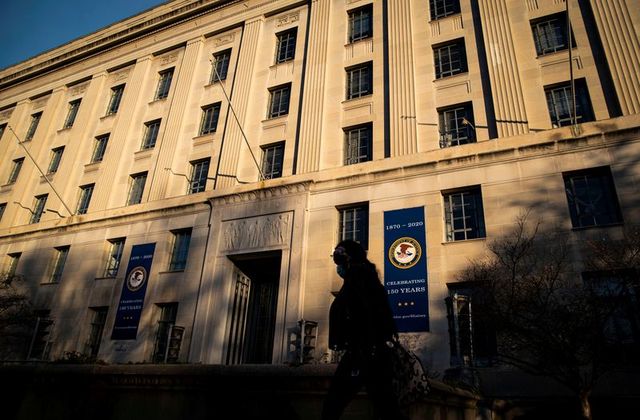 If confirmed by the U.S. Senate, Kim would become the department’s top attorney overseeing its criminal and civil cases to enforce the nation’s environmental laws, including the Clean Air Act and the Clean Water Act.

The position was held during the Trump administration by Jeffrey Bossert Clark, an attorney who once represented oil company BP Plc in the aftermath of the company’s 2010 drilling rig explosion.

Clark is now at the heart of a probe by the department’s inspector general over whether he improperly sought to alter the 2020 election results by plotting with former President Donald Trump in a failed attempt to oust then-acting Attorney General Jeff Rosen so that he could launch an investigation of alleged voter fraud in Georgia.

Kim will likely face pressure from progressives to step up the Justice Department’s enforcement of environmental laws, an area that activists say was lax during the Trump administration.

He previously worked as an appellate attorney within the Justice Department’s Environment and Natural Resources Division and has also been a partner with the law firm Reed Smith LLP.