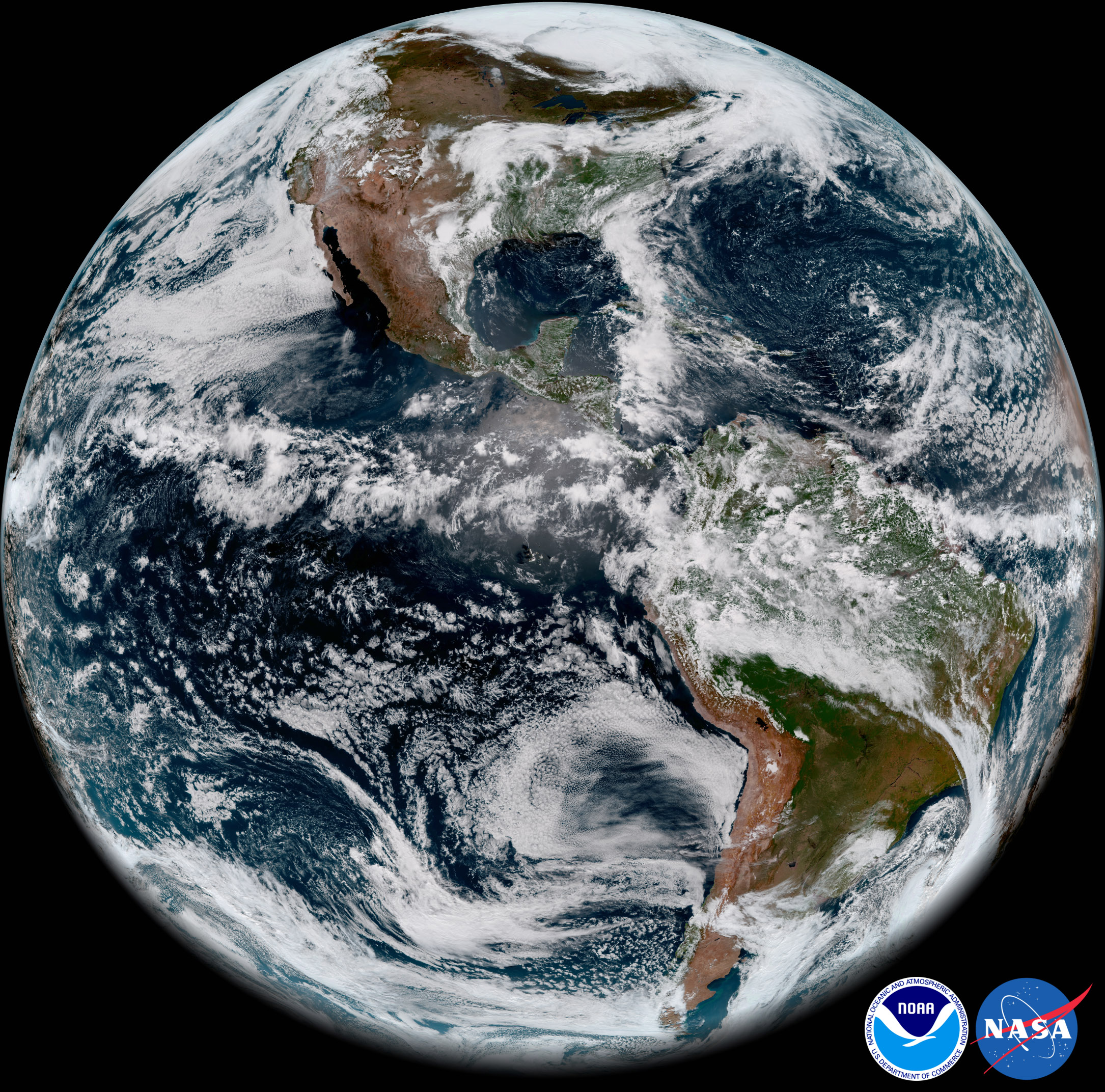 President Biden has picked Rick Spinrad, an oceanographer with decades of science and policy experience, to run National Oceanic and Atmospheric Administration, the government’s leading agency for weather, climate and ocean science.

The White House announced Spinrad’s selection along with several additional climate and environmental nominees, including Tracy Stone-Manning, a senior adviser for the National Wildlife Federation tapped to lead the Interior Department’s Bureau for Land Management.

Spinrad, a professor of oceanography at Oregon State University, served as chief scientist at NOAA under President Barack Obama and before that led the agency’s research arm and ocean service. He also held ocean leadership positions in the Navy.

Named to lead the agency on Earth Day, Spinrad has been a champion of funding research to advance climate change, a top priority of the Biden White House.

Spinrad continues the long-standing tradition of scientists selected to run the agency, which has responsibilities stretching from the sea floor to low Earth orbit. Every past NOAA administrator but one, attorney Richard Frank who served from 1977-1981, have held science degrees.

President Donald Trump nominated a nonscientist, Barry Myers, to run the agency, but the businessman and lawyer was never granted a vote in the Senate and later withdrew for health reasons.

Trump then nominated Neil Jacobs, an atmospheric scientist, but he also never received a Senate vote and led the agency only in an acting capacity.

Spinrad will need to accomplish what Myers and Jacobs could not — clearing the Senate — if NOAA is to have its first permanent leader in more than four years.

The agency, whose budget has stagnated for the past decade, has a diverse, complex, and demanding portfolio. It oversees the National Weather Service, conducts and funds weather and climate research, and operates a constellation of weather satellites as well as a climate data center. It also has responsibilities in monitoring and protecting the nation’s coasts, oceans and fisheries.

Leading an organization the size of NOAA, with about 11,000 employees, will be a first for Spinrad, as will be overseeing a budget of around $5 billion, which may swell to $6.9 billion if Biden’s request to increase spending is approved by Congress.

If confirmed, Spinrad will face numerous challenges that include improving the agency’s flagship weather prediction system which lags behind its counterparts in Europe, launching a new generation of weather satellites, and upgrading the National Weather Service’s aging and declining information technology infrastructure.

His work also probably will involve addressing illegal, unreported and unregulated fishing, marine litter and ocean plastics, the health of corals, and keeping fisheries sustainable, while advancing the nation’s “blue economy” of goods and services the oceans provide to coastal communities.

The agency is expected to face scrutiny over its lack of gender and racial diversity, particularly with Spinrad, who is a White man, at the helm. A report from the House Science Committee published in March found NOAA employed almost three male scientists for every woman in 2020. African Americans are deeply underrepresented. Just under 4 percent of its scientists are Black, and 1.3 percent are Black women.

Jonathan White, former oceanographer of the Navy and president of the Consortium for Ocean Leadership, wrote in an email that Spinrad has a “strong commitment to advancing diversity and equity in STEM fields.”

“I strongly endorse his rapid confirmation and look forward to working with him toward a better future for our planet and our society,” White said.

Spinrad is probably will be tasked with addressing a “brain drain” at the agency. A House Science Committee report documented a 9 percent decrease in NOAA’s workforce over the past decade.

Restoring the agency’s reputation and staff morale represent another area needing attention, according to people close to the agency. Both took a hit due to a scandal known as “Sharpiegate,” involving the former president’s false claim that Hurricane Dorian was going to strike Alabama, as well as the appointment of two climate science skeptics to senior positions in the waning days of the Trump administration.

“After four years of neglect and denial of science, Dr. Spinrad is the perfect person to bolster the spirits of the NOAA workforce, align them around the critical work before us, and personally lead the way forward,” Eric Shwaab, senior vice president at the Environmental Defense Fund, who worked at NOAA during the Obama administration, wrote in an email.

As NOAA falls within the Commerce Department and lacks independence, Spinrad will need to deftly navigate the sprawling bureaucracy to be effective, agency insiders say. On the climate issue in particular, he faces the challenge of coordinating with every Cabinet-level agency and the White House, and working under the leadership of Gina McCarthy, White House climate czar, on domestic issues, and John F. Kerry, Biden’s climate envoy, on international activities.

Praise from both sides of the aisle

Former officials who served for both Republicans and Democrats praised his background, experience and ability to lead.

“Dr. Spinrad is a fantastic choice,” said Jacobs, who held on as acting NOAA administrator through the end of the Trump administration. “His technical expertise and extensive policy experience are the perfect complement to lead the agency.”

“I cannot think of a better choice for NOAA Administrator than Dr. Rick Spinrad,” Ret. Rear Adm. Tim Gallaudet, an oceanographer who served as assistant administrator at NOAA under Trump, wrote in an email. “His scientific and policy expertise in the Navy, academia, and at NOAA as the former chief scientist are simply unmatched.”

Scott Rayder, who served as chief of staff to Vice Adm. Conrad Lautenbacher, NOAA administrator under President George W. Bush, said Spinrad’s experience as chief scientist “gives him an understanding of NOAA’s vast portfolio of missions and should help NOAA research to operations activities across the agency.”

“[He] brings a wealth of experience to the position, and understands the importance of NOAA’s mission to the Nation and the world,” she wrote in a statement to The Washington Post. “NOAA is critical to helping us build a more climate resilient future for communities and sustain our ocean and Great Lakes.”

“He is a good safe choice, he is a balanced nominee who understands the breadth of issues before NOAA, climate, weather, ocean and fisheries,” Sally Yozell, who served as NOAA’s director of policy under Obama, wrote in a statement to The Post. “He knows how the federal government works so he can jump right and start to lead the agency.”