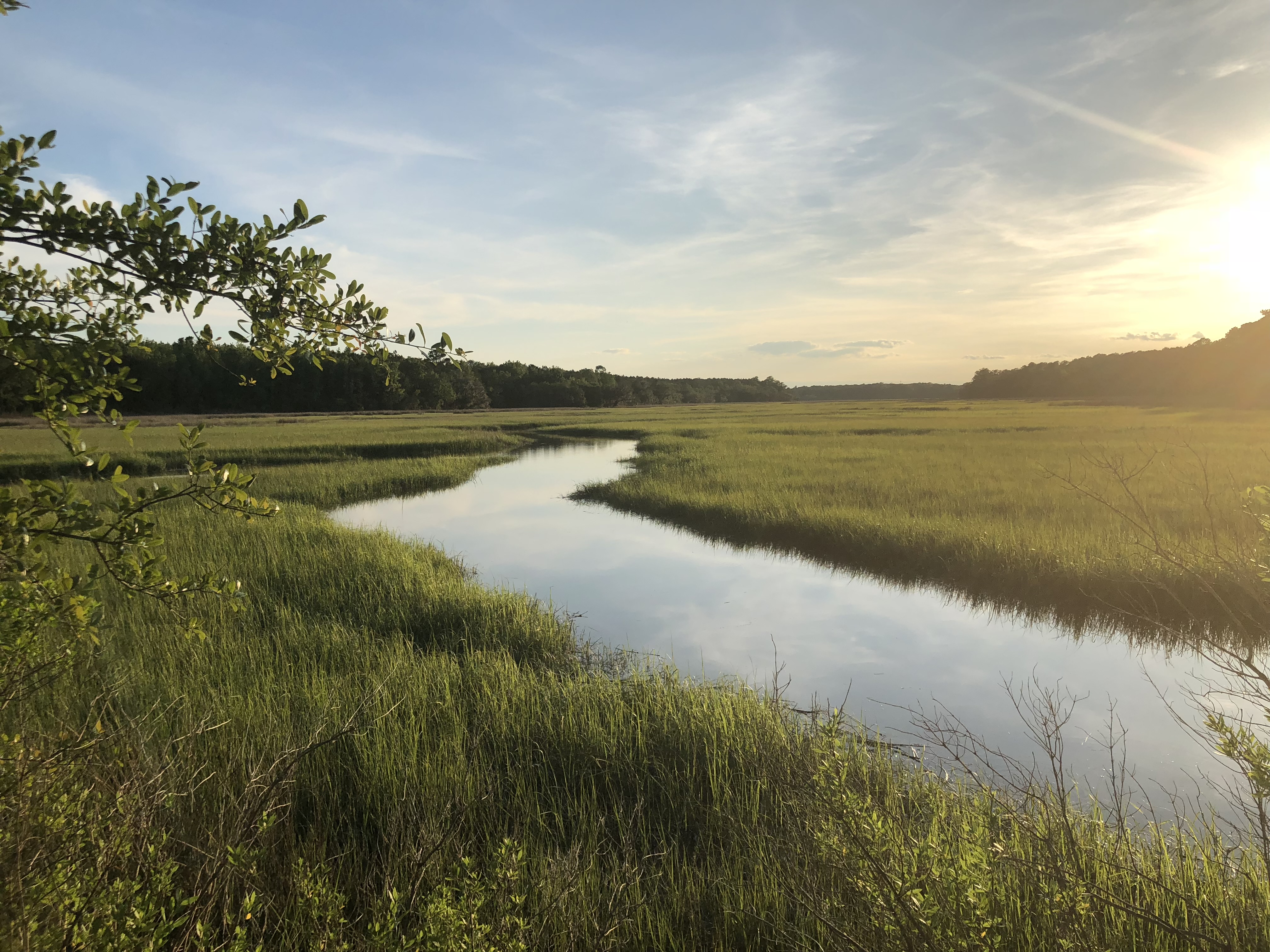 The Biden administration has issued new regulations for the country’s wetlands and waterways that are seen as a middle ground between previous actions by the Trump and Obama administrations.

The regulations define which waters get federal protections that would require businesses to obtain a permit for activities like construction that could damage water quality — and which do not.

EPA water chief Radhika Fox told E&E News that the rule was a “middle ground” between protecting the nation’s waters and other interests.

The EPA said that its new rule restores protections that were in place prior to the Obama administration and said that it will strengthen important protections for drinking water sources.

Recent years have seen a significant back-and-forth over which waters should be regulated.

Mark Ryan, a former EPA attorney who worked on the Obama administration rules, told The Hill that he expected the Biden rules to be “somewhat similar” to regulations from 1986 that were largely in place already.

He said that overall, he believes the Biden rules balanced practicality and potential court challenges with ensuring clean waterways are protected.

“This is a practical approach that is more likely to survive judicial challenge and will do a fair job of protecting the nation’s waters,” Ryan said.

Meanwhile Jon Devine, director of federal water policy at the Natural Resources Defense Council described the rule as “a step in the right direction” in a written statement while also saying that the country “still has significant work to do to fully protect important waters.”

On the other hand, Sen. Shelley Moore Capito (R-W.Va.) described the rule n a statement as “regulatory overreach” and said it will “unfairly burden America’s farmers, ranchers, miners, infrastructure builders, and landowners.”

The future of clean water regulations remains somewhat uncertain as the Supreme Court considers whether to limit the EPA’s authority on the matter in a case that particularly concerns wetlands.

Republican Sen. Kevin Cramer (N.D.) questioned the fact that it came out before the Supreme Court ruled on the case, which had oral arguments in October.

“The regulatory ping pong of WOTUS regulations will seemingly never end. Establishing a new WOTUS definition before the Supreme Court has ruled on Sackett v. EPA only adds to the regulatory confusion,” he said in a statement.