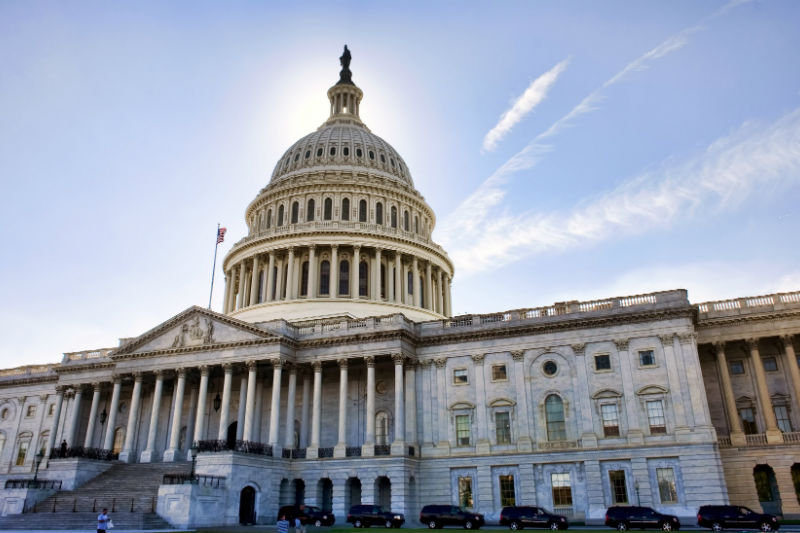 The grant program “funds projects that are helping coastal communities and ecosystems prepare for and recover from extreme weather events, climate hazards, and changing ocean conditions.”

Their legislation was introduced as the National Hurricane Center tracked four named storms in the Atlantic, amid what is already the second most active hurricane season since recordkeeping began.

“Communities across the country are already experiencing the destructive effects of sea-level rise, including increased flooding damage here in Alexandria, just outside the nation’s capital,” said Beyer. “With a record hurricane season and numerous climate-fueled natural disasters gripping the country, it is more important than ever that Congress address the climate crisis and enact robust legislation to boost coastal resilience. This is no longer an issue of a distant tomorrow, it is an inescapable and urgent issue of the here and now.”

“With sea levels rising and a highly active hurricane season threating Florida and the Southeast United States, we cannot let our guard down,” said Rooney. “The Strengthening Coastal Communities Act will provide the ability for local communities to protect and enhance coastal resiliency so they can address increasing storm surges and extreme flooding.“