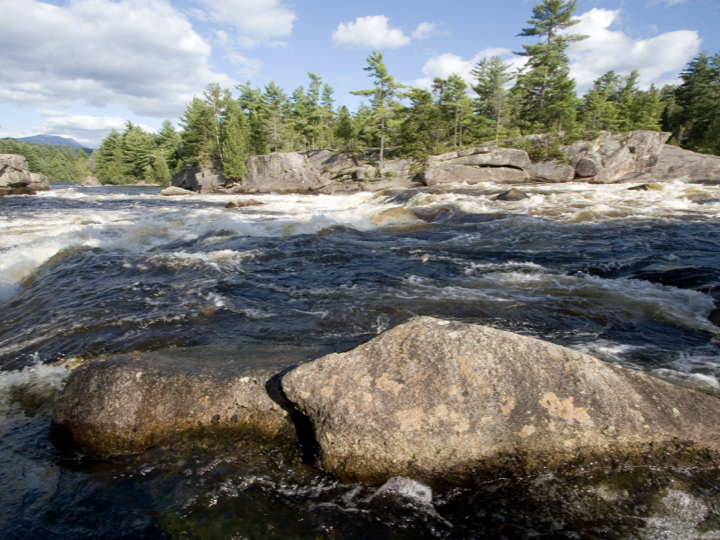 Representatives of the hydropower industry and the conservation community are coming together to find common ground on the role of hydropower in addressing climate change while also restoring free-flowing rivers.

American Rivers was founded nearly 50 years ago, in 1973, to fight construction of new dams and protect our nation’s remaining wild, free-flowing rivers.  We have carried on those fights ever since – and we have expanded our focus. American Rivers has been instrumental in sparking a national, and now global, movement to restore rivers by removing dams.  And for decades, we have worked with the hydropower industry to reform how dams are operated in order to minimize their harmful impacts.

For the past two and a half years, American Rivers has participated in the Uncommon Dialogue, convened by the Woods Institute at Stanford University. The dialogue brought together representatives of the hydropower industry and the conservation community to find common ground on the role of hydropower in addressing climate change while also restoring free-flowing rivers.

We’re at a pivotal moment and it is critical that we find solutions. Hydropower dams have devastated river health nationwide, with significant negative impacts on rivers, fish and wildlife populations, and cultural resources. There are also serious safety issues with dams, as evidenced by the failure of Michigan’s Edenville Dam in May. At the same time, climate change is threatening life as we know it on our planet. We must be proactive in ensuring a mix of energy sources that don’t rely on dirty fossil fuels – and that includes hydropower.

Recently, participants in the dialogue agreed on a Joint Statement of Collaboration in which the parties agree to continue to work together to make progress in seven areas: