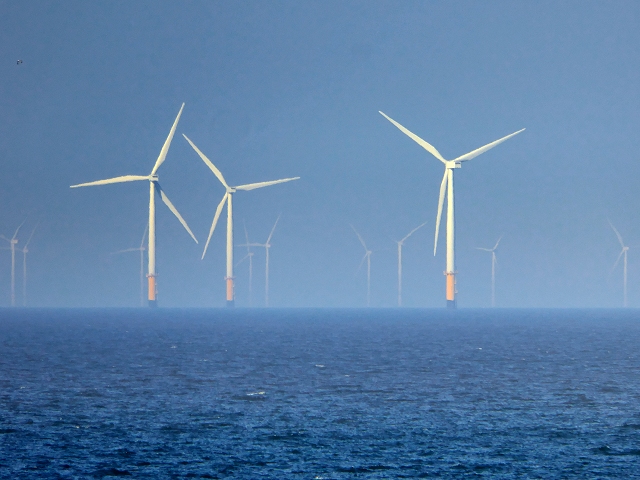 Avangrid’s project off Virginia and North Carolina coasts join gigawatts’ worth of offshore wind in the works along the Eastern seaboard.

Avangrid Renewables has submitted a plan to federal regulators for the first 800-megawatt phase of its Kitty Hawk offshore wind project, an opening move in a plan to build 2.5 gigawatts of wind power off the Virginia and North Carolina coast over the coming decade.

Friday’s filing of a construction and operations plan with the federal Bureau of Ocean Energy Management (BOEM) marks the opening of a multiyear process for what could be the first commercial-scale offshore wind project off the U.S. mid-Atlantic coast, Bill White, Avangrid Renewables’ head of U.S. offshore wind, said in a prepared statement.

The project’s first phase is aimed to start construction by 2024, and it will be followed by other phases that could bring 2.5 gigawatts of generation capacity online by 2030. Avangrid cited an environmental impact statement indicating the project will drive $2 billion in economic activity over that time, including creating about 800 jobs in Virginia and North Carolina.

Avangrid Renewables is the clean power development arm of U.S. utility company Avangrid, a subsidiary of Spanish utility group Iberdrola, which has taken a major stake in the nascent but fast-growing U.S. offshore wind market.