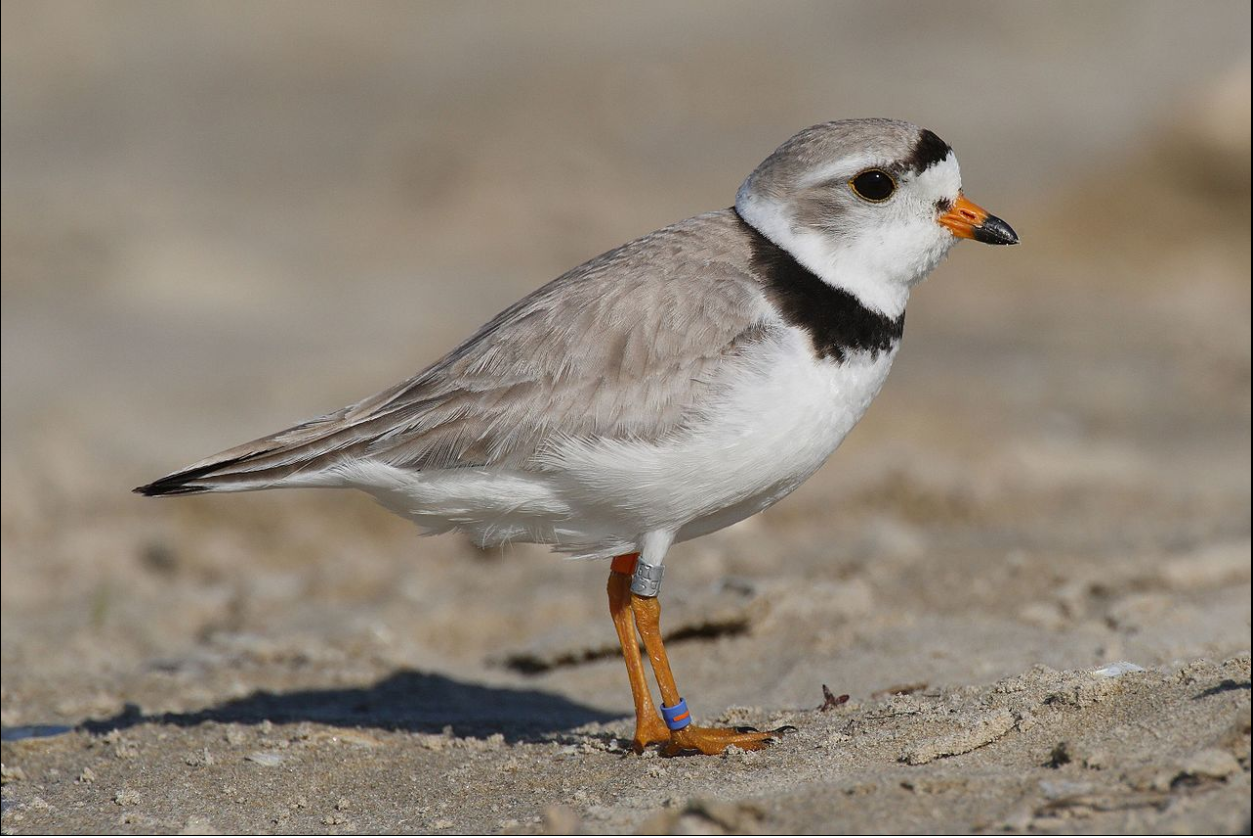 The National Audubon Society has filed a lawsuit against the U.S. Department of Interior for its rule reversal that lifts limits on where sand mined from federally protected areas may be placed and funding sources for such projects.

The lawsuit takes to task U.S. Department of Interior Secretary David Bernhardt’s decision late last year to allow federal funds to be used to pay for dredging sand within Coastal Barrier Resources Act units and then placing that sand on beaches outside of CBRA zones for shoreline stabilization projects.

“I think we have good reason to believe that these types of sand mining operations can really destroy habitat and the water quality,” she said.

Bernhardt’s decision overturned a 1994 Interior Department solicitor’s opinion that concluded that in order to qualify for federal funds, sand in a CBRA (pronounced “cobra”) zone had to stay within that CBRA zone.