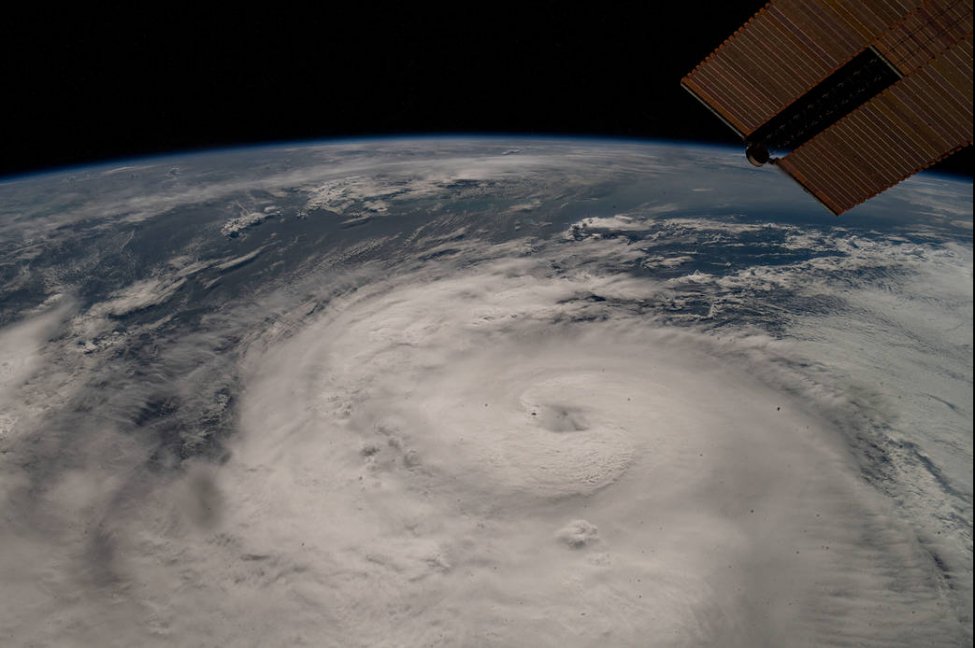 Earlier this month, Iota became the 30th named storm in 2020, making this year's Atlantic hurricane season -- which ends today -- one for the record books.

According to a number of climate scientists, global warming set the stage for this year's surge of storms.

In addition to testing the infrastructure and emergency response capabilities of coastal communities, the season's storms put stress on both hurricane forecasting models and storm-naming protocols.

"I didn't think I would live to see that, but it's happened. We've never gotten so far into the Greek alphabet," climatologist Michael Mann told UPI in an email.

"In fact, people have asked me, what happens if we run out of Greek letters? That's not a question I ever thought I would be asked," said Mann, director of the Earth System Science Center at Penn State University.

Each year, the Atlantic hurricane season officially begins on June 1, but for the sixth year in a row, a name-worthy storm system surfaced in May. Tropical Storm Arthur skirted the Southeast coast before heading back out to sea, dissipating without causing much damage.