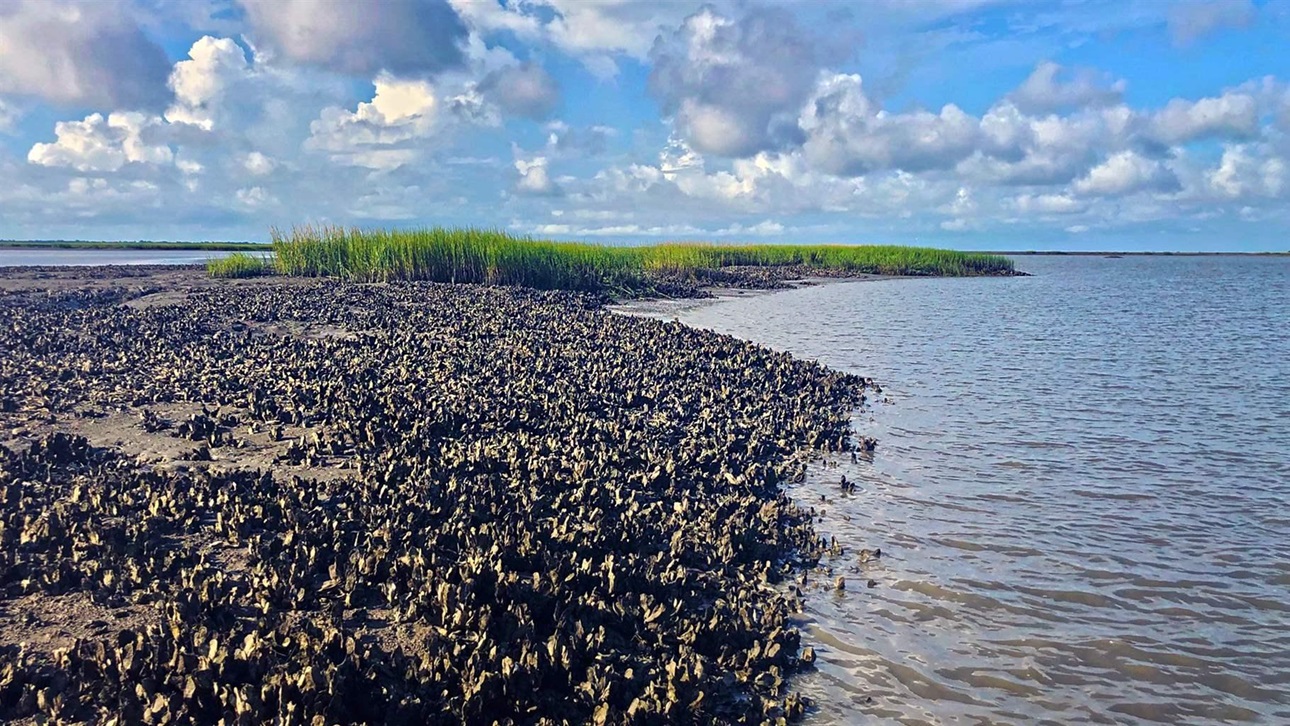 Oysters have been part of the human diet for millennia. In the United States, they were a “founding food,” providing a valuable source of protein for Native Americans and European settlers. They were once abundant and cheap, but overfishing, habitat loss, pollution, and disease decimated their populations during the 20th century. Today, three-quarters of the world’s wild oyster reefs are found in just five locations along the mid-Atlantic and Gulf of Mexico coasts. With oyster populations at historic lows, communities are losing not only fresh wild seafood but also the many other benefits of oysters, which filter coastal water, provide habitat for diverse marine life, buffer coastlines against strong storms, and support jobs and recreational activities that rely on healthy estuaries.

Fortunately, oysters are remarkably resilient, and under the right conditions, they can rebuild productive reefs quickly, often in two to five years.