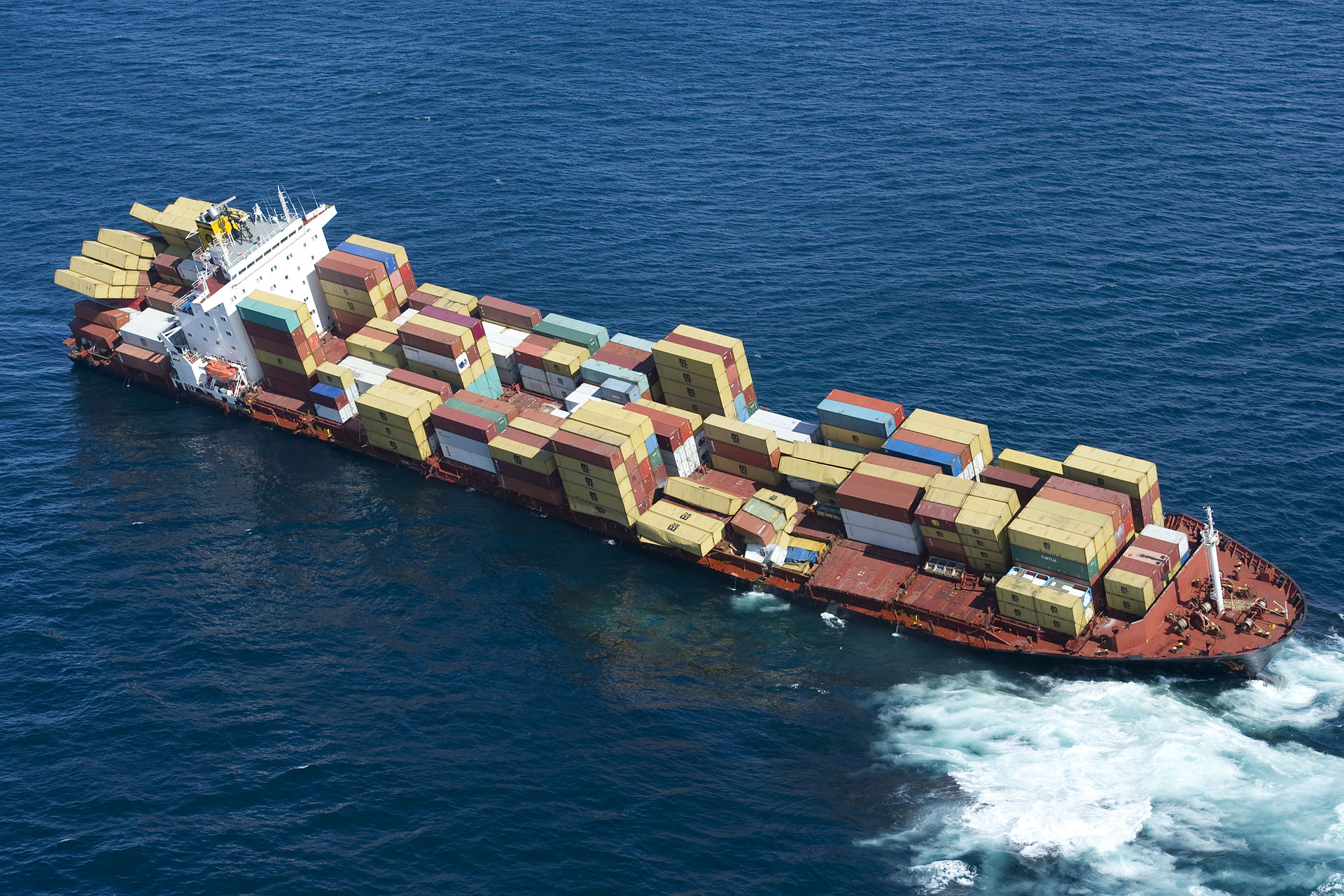 As part of the American Society of Civil Engineers’ (ASCE) March 3 release of its Report Card For America’s Infrastructure, the organization hosted a panel discussion focused on how the development, operation and maintenance of the nation’s ports and waterways has far-reaching benefits, both economically and environmentally.

In jumpstarting the conversation, Dinges pointed out that the nation’s ports and waterways are frequently on the “front lines” of natural disasters and climate change, including high water and hurricanes. And yet, waterways are the key to much-needed efficiencies within the U.S. transportation system.

“A single barge can carry the same as 70 tractor trailers,” Dinges said. “Investing in inland waterways, including locks and dams, can take strain off our other transportation modes.”

With that in mind, panelists emphasized the need for infrastructure investment to have a resiliency component.

Gallagher pointed to the Resilience Revolving Loan Fund, contained in the STORM Act, which was signed into law January 1. That act allows the Federal Emergency Management Agency (FEMA) to provide grants to states and municipalities in the form of revolving loans to tackle risk reduction projects.