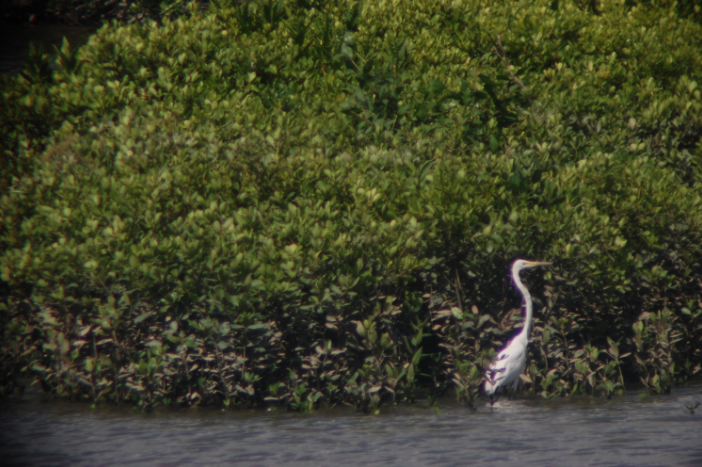 The U.S. Army Corps of Engineers (USACE) announced today that it reissued 12 and issued four new nationwide permits (NWPs) for work in wetlands and other waters that are regulated by Section 404 of the Clean Water Act and/or Section 10 of the Rivers and Harbors Act of 1899.

The NWPs in this rule replace prior versions of the 2017 Nationwide Permits. The remaining 40 NWPs from 2017 remain in effect through their scheduled March 18, 2022, expiration date.

A pre-publication copy of the new final NWP rule is posted on the USACE web site at: https://www.usace.army.mil/Missions/Civil-Works/Regulatory-Program-and-Permits/Nationwide-Permits/.

The NWPs announced today are the culmination of a notice of proposed rulemaking published in the Federal Register (85 FR 57298) on September 15, 2020, for the reissuance and modification of the 2017 NWPs along with the issuance of five new NWPs. The 60-day public comment period ended November 16, 2020, followed by interagency review and comment.