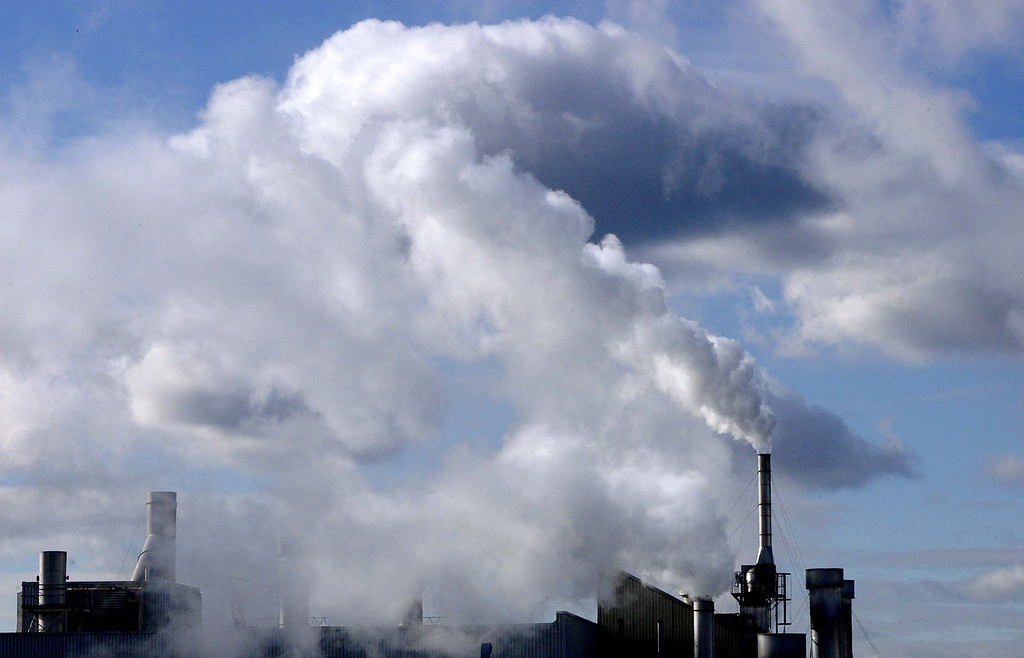 (Bloomberg) -- The American Petroleum Institute board voted Thursday to endorse putting a tax or other price on carbon dioxide emissions, a shift for the oil industry that could influence the Biden administration’s plans for a government-wide assault on global warming.

The largest U.S. oil industry lobbying group cast its support for a so-called carbon price as part of a broader plan for combating climate change, including efforts to standardize reporting of sustainability efforts and propel emissions-reducing technologies. But API support for the carbon price hinges on the policy being applied economy-wide and replacing existing regulations on greenhouse gases -- a trade-off seen as key to luring support from Republicans on Capitol Hill.

The blueprint reflects the industry’s attempt to reconcile the clamor for zero-emission energy sources with its core business selling fossil fuels. The industry needs to pare emissions while providing more energy to the world, said API President Mike Sommers.

“We think that a carbon pricing policy that is market-based, transparent and economy-wide gives us the best opportunity to achieve that,” Sommers said. “What we’re not going to support is just putting a price on carbon or carbon tax or whatever it is on top of the existing regulatory regime.”

A carbon price could take the form of a tax or cap-and-trade program, with explicit costs for emitting carbon dioxide that deter the use of oil, natural gas and coal while encouraging cleaner alternatives.

The idea of a carbon tax has long enjoyed support from economists -- including President Joe Biden’s Treasury secretary, Janet Yellen -- because it would ensure the costs of climate change are embedded in the price of carbon-intensive products, such as gasoline and cement. Some oil companies, from Exxon Mobil Corp. to Royal Dutch Shell Plc, had already thrown lobbying dollars behind a plan to tax emissions and distribute the revenue back to consumers.