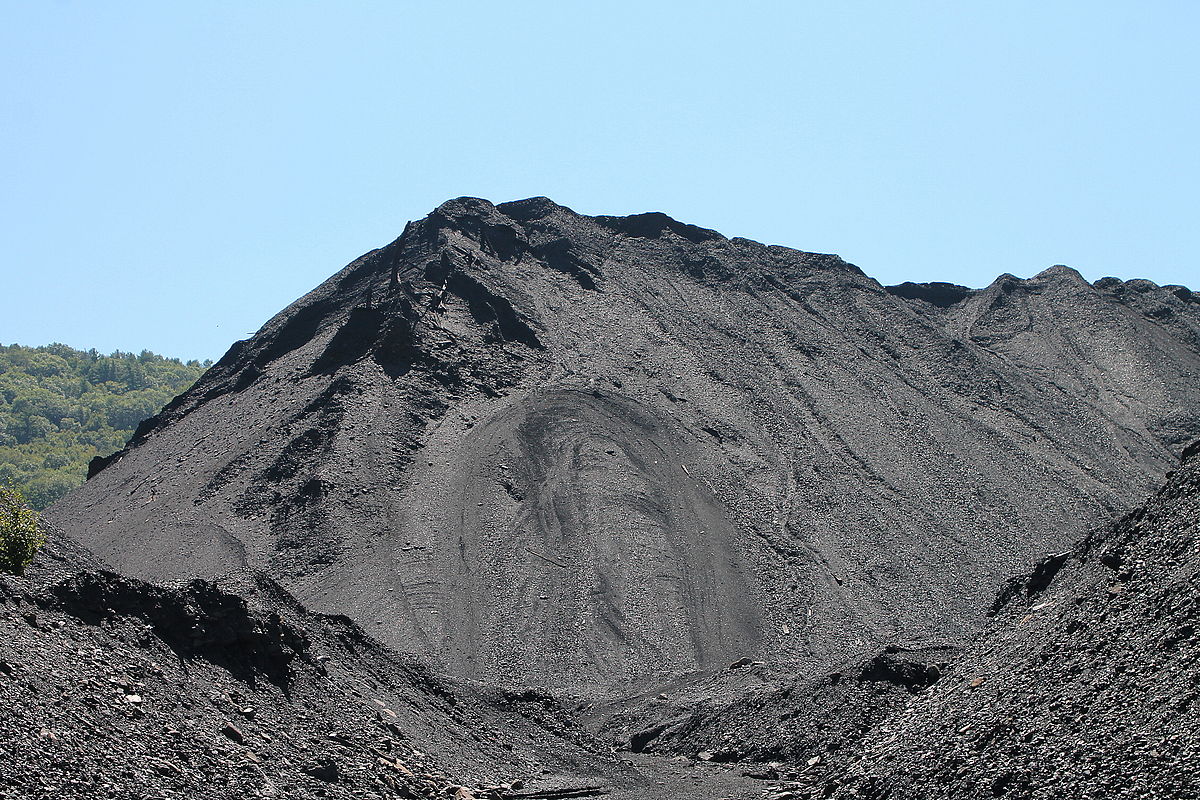 More than nine out of 10 coal ash impoundments nationwide are contaminating groundwater in violation of federal rules, according to environmental groups’ comprehensive analysis of the latest industry-reported data.

Even as the U.S. Environmental Protection Agency has stepped up enforcement of federal coal ash rules this year, the groups say more urgent action is necessary, including mandates that companies test all drinking water wells within a half-mile of coal ash impoundments, and that companies cease storing coal ash in contact with groundwater.

Coal ash contains arsenic, mercury and other toxins that have been linked to a range of health impacts. And drinking water wells near coal plants, unlike municipal water systems, do not typically undergo regular testing.

The report released today by Earthjustice and the Environmental Integrity Project delves into issues covered by the Energy News Network’s recent 12-part coal ash investigation with Northwestern University and Great Lakes Now. These include the threat posed by historic ash not covered by federal rules and the likelihood that many companies avoid responsibility for groundwater contamination by placing background monitoring wells in areas actually contaminated by coal ash.

The environmental groups also note that as pressure increases on companies to remove ash stored in unsafe ponds, it must not be reused as “fill” to build up land or berms, a common practice that poses its own serious contamination risks.

Companies must report groundwater monitoring data and closure plans for all coal ash repositories that were active when the 2015 rules took effect. Posted in thousands of lengthy documents on scores of separate company websites, this information is not easy for the public to analyze. The environmental groups recently updated their interactive public database with the latest filings, showing that coal ash is contaminating groundwater at 265 of 292 sites (with a total of 746 different coal ash dumps) covered by the federal rules. Only 11 sites — or 4% — are planning to clean up coal ash in a way that will protect groundwater, the report says.

“The sheer volume of noncompliance among U.S. coal plants is stunning,” said Earthjustice senior counsel Lisa Evans. “Federal agencies or state agencies should not have to stand over these plants and make sure they comply. These rules are not recommendations — it’s the law. To see U.S. coal plants blatantly violating the law at plant after plant is extremely discouraging and incredibly dangerous.” ‍

A problem of historic proportions

The analysis says that at almost half the locations where coal ash is contaminating groundwater — 123 out of 265 — “owners have denied responsibility for the contamination, and are not planning to take remedial action.”

“The remaining 142 contaminated plants have submitted a plan detailing possible cleanup options, but only 38 of these have committed to a specific cleanup plan,” the report continues. “Of the 38 plants that have committed to at least one cleanup action, 27 are not treating groundwater, but are instead relying on ‘monitored natural attenuation,’ which means the companies will just watch as the pollution continues to seep into the groundwater and flow offsite.”