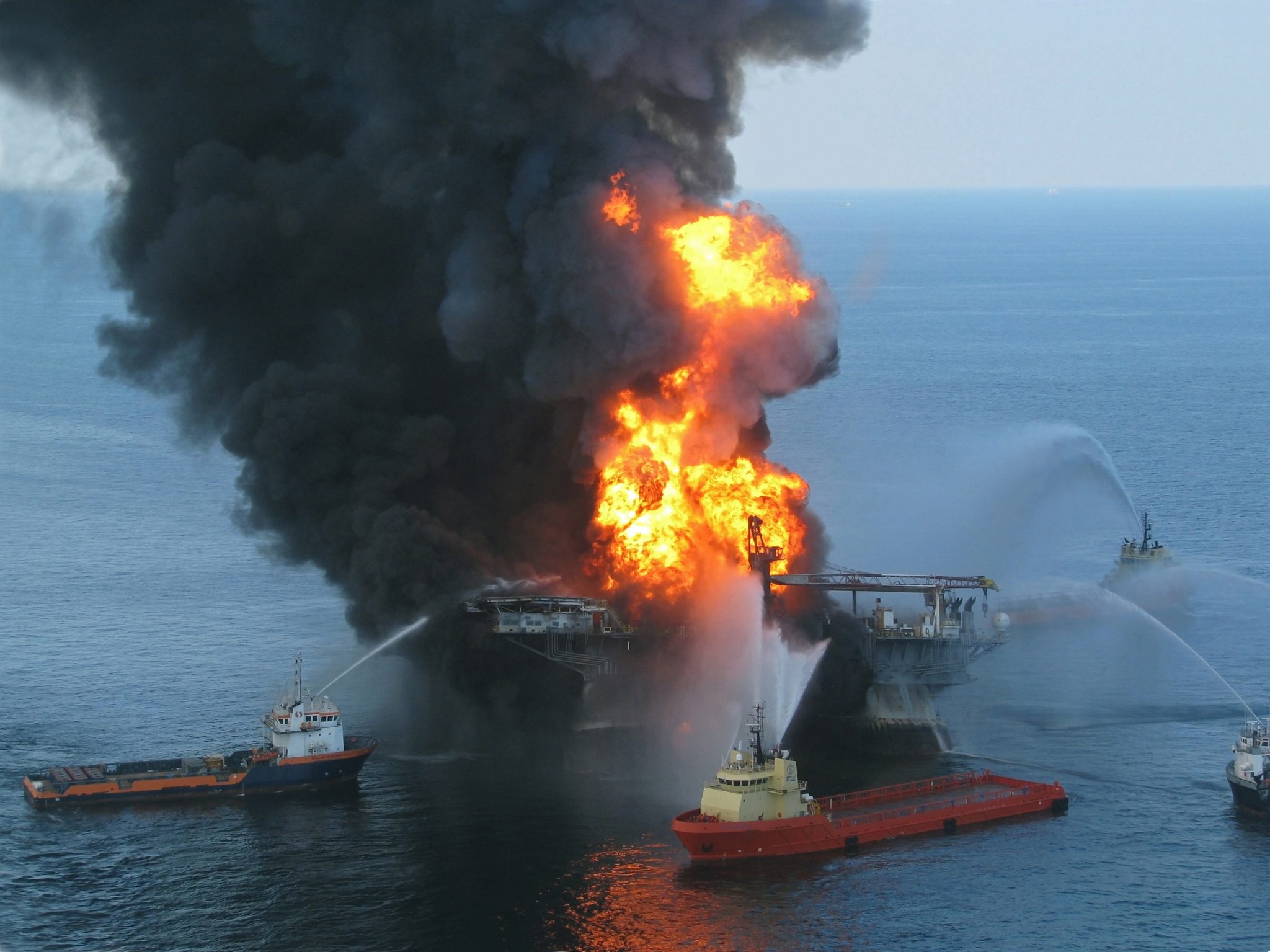 The Biden administration on Monday proposed offshore drilling safety measures that it said would help prevent oil spills and protect workers and the environment.

The proposal aims to restore safety provisions put in place by the Obama administration in 2016 following the fatal 2010 BP Deepwater Horizon spill, the worst in United States history.

The Trump administration had revised the rules in 2019 to reduce what the oil and gas industry said was a financial burden.

The Interior Department, which oversees the Bureau of Safety and Environmental Enforcement (BSEE), said the changes would incorporate the latest industry technology improvements.

“As our nation transitions to a clean energy economy, we will continue strengthening and modernizing offshore energy standards and oversight,” Interior Secretary Deb Haaland said on a call with reporters. “We will continue to put the lives and livelihoods of workers first, as well as the protection of our waters and marine habitat.”

The rule revisions would tighten technical requirements of blowout prevention systems and mandate speedier failure investigations. They also require companies to submit failure data directly to BSEE rather than to third parties.

The proposal is open to public comment until Nov. 14.

Oil industry trade group the National Ocean Industries Association said it would review the proposal and work with federal regulators to ensure that the changes increase safety.

Environmental group Oceana reacted to the proposal by calling for the end to offshore drilling.

“While the new safety measures being proposed are a step in the right direction, no operator can promise there won’t be another disaster like BP’s Deepwater Horizon blowout,” Oceana campaign director Diane Hoskins said in an emailed statement.

The BP Macondo well blowout and fire on the Deepwater Horizon drilling rig on April 20, 2010 killed 11 workers and cost billions of dollars for Gulf Coast restoration.