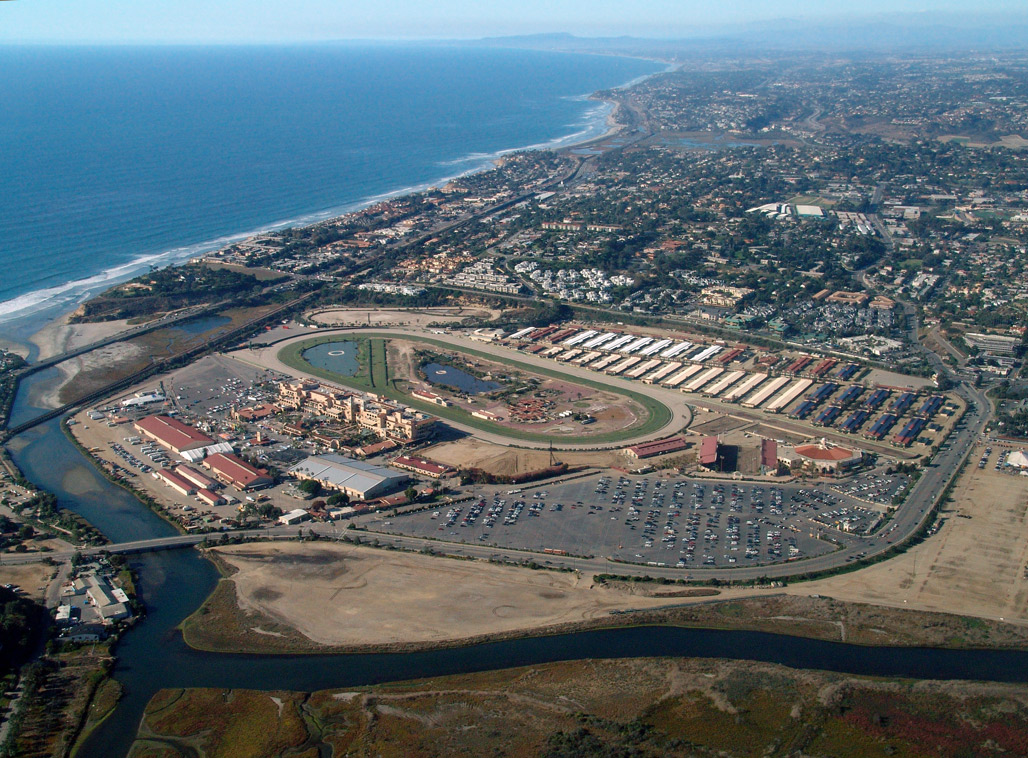 Global sea level is rising at an increasing rate and communities and cities around the planet are in the way. While we know the historic and recent rates of sea level rise, projections for the future are difficult due to political, economic, and social unknowns, as well as uncertainties in how the vast ice sheets and glaciers of Antarctica and Greenland will respond to continued warming of the atmosphere and the oceans. It is clear, however, that sea level will continue to rise for centuries due to the greenhouse gases already in the atmosphere as well as those we continue to produce. A rising ocean leads to a retreating coastline, whether gradual inundation of low-lying shoreline areas or increased erosion of cliffs, bluffs, and dunes. Coastal armoring and beach nourishment have been the historical approaches to address coastal or shoreline erosion, but these are laden with economic and environmental costs, often short-lived, and have significant impacts on beaches; their approval by permitting agencies is also becoming more difficult, at least in California (Griggs and Patsch 2019) but also in a number of other states. Coastal communities and cities are already experiencing the impacts of rising seas and more will experience these impacts in the decades ahead. Many cities in California are beginning to discuss, consider, and plan for how they will adapt to higher sea levels, but not without controversy, especially concerning managed retreat. However, over the long run, they all will respond through relocation or retreat of some sort, whether managed or unmanaged. Sea level rise will not stop at 2050 or 2100. Effective adaptation will require a collaborative process involving many stakeholders, including coastal home and business owners, local governments, and state permitting agencies in order to develop and implement policies, plans and pathways for deliberate adaptation to the inevitable future. For many reasons, this is a complex problem with no easy or inexpensive solutions, but the sooner the science is understood and all parties are engaged, the sooner plans can be developed with clear trigger points for adaptive action, ultimately relocation or retreat.

In the fall of 2019, the City of Del Mar, California, was struggling with the state Coastal Commission over how to update its community plan to address projected sea level rise. Del Mar is a small beach community of about 4,300 residents in northern San Diego County (Figures 1 and 2), many in beach-fronting homes, with a major transportation rail line running along its high, eroding coastal bluffs. Like all shoreline communities in California, Del Mar must have a coastal development management plan approved by the Coastal Commission in order to implement statewide requirements to protect public beach access, recreation, and other important coastal resources. The city must also comply with state policies that require minimizing risks to life and property from coastal hazards such as bluff erosion and flooding, while also limiting the construction of seawalls, revetments, and other structures that might degrade California’s natural shoreline.

Del Mar proposed to update its plan with strategies drawn from its newly-created Sea Level Rise Adaptation Plan. These strategies included building up beaches with sand nourishment, flood-proofing existing structures, and relocating vulnerable public infrastructure out of harm’s way. The city also proposed to monitor the width of its beaches and bluff erosion rates. Thresholds for each of these were identified that when surpassed would trigger the consideration of new adaptation measures. However, the city took a strong position against any “managed retreat” of shoreline development as a sea level rise adaptation strategy. For its part, the Coastal Commission asked Del Mar to explicitly incorporate the hazard mapping from the Sea Level Rise Adaptation Plan into the city land use plan that regulates new development, along with specific requirements for notifying property owners about these future risks. The Coastal Commission also asked that the city commit to coming back to the state with a new plan update when the city-identified thresholds for action were met, so that the next phase of adaptation actions could be considered by all concerned.

In the run up to the public hearing on the sea level rise plan, media stories focused on Del Mar’s “stand... against managed retreat,” and how the “coastal regulators blast[ed] Del Mar for rejecting ‘retreat’ from sea level rise” (San Diego Tribune 2019; LA Times 2019a). It appeared that the city and state were at an impasse, and that the issue boiled down to a simple argument about whether to plan for retreat or not. Eventually, the parties agreed to postpone the hearing to allow for more discussion. However, the question about whether managed retreat should be part of a community’s response to sea level rise had been directly raised. More broadly, the conflict in Del Mar reflected a deeper pushback from California’s local governments and coastal homeowners to the idea that stepping back from the coastal edge should be part of a long-term solution.

As the planet and oceans continue to warm, seawater expands, and ice continues to melt, global sea level likely will continue its rise for centuries into the future. Coastal erosion, flooding, and  . . .