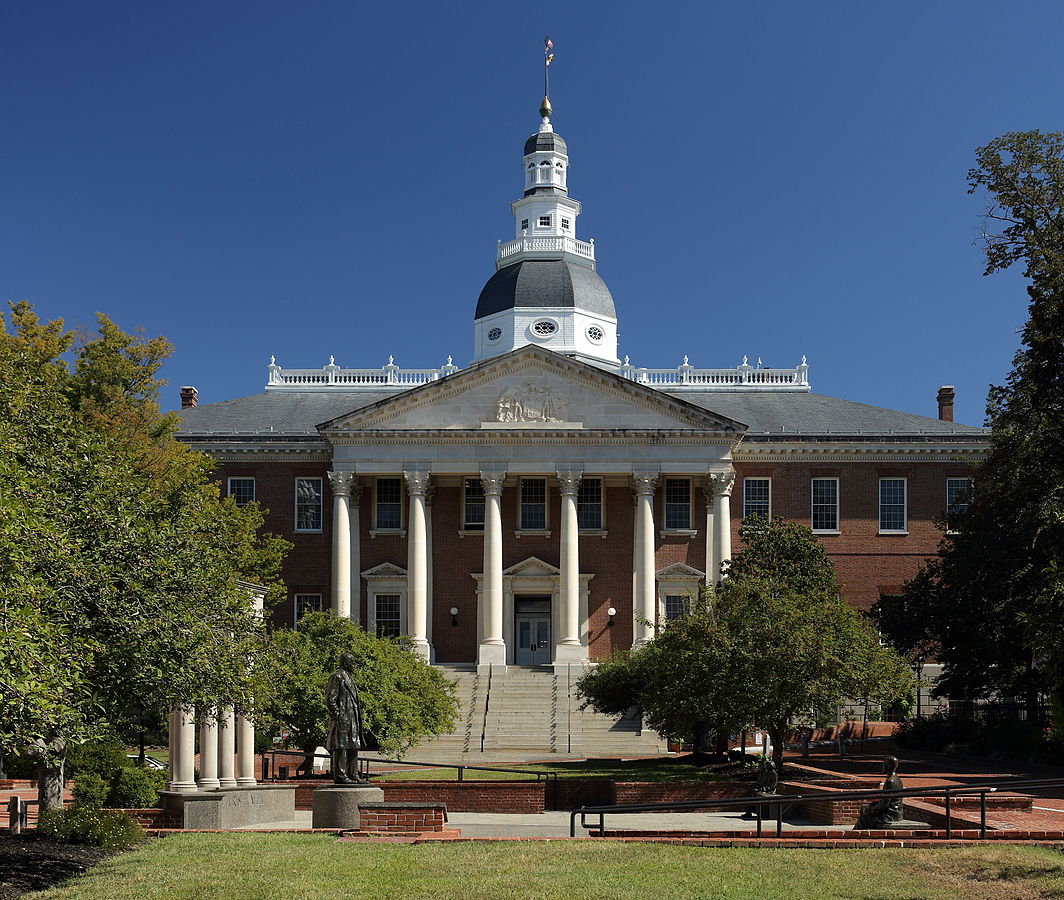 The grading found inconsistencies in the agencies’ pursuit of equity and justice, and the center’s director says the governor must act to make fighting environmental racism a priority.

An environmental justice center at the University of Maryland’s School of Public Health has issued a highly critical “scorecard” grading nine state agencies on their practices and policies for protecting the environment and prioritizing services to communities disproportionately harmed by environmental racism.

Those indicators include establishment of environmental justice offices and policies to protect the environment; prioritizing low-income and communities of colors disproportionately harmed by climate change and pollution; building environmental literacy and working proactively to counter environmental racism.

“There needs to be an executive order from the governor’s office providing some guidance on how environmental justice is integrated into the strategic plans implemented by each agency,” Dr. Sacoby Wilson, a professor of applied environmental health and the center’s director, said.

In compiling the scorecard, researchers collected and analyzed publicly available data and then communicated with agencies about their scores, adjusting them in response to the feedback and additional materials the agencies provided. They looked at the agencies’ performance over a three-year period, from 2019 through 2021.

Based on the scorecard, the state’s primary environmental agencies—the Department of the Environment (MDE) and Department of Natural Resources (DNR)—earned Cs in 2019 and were bumped to Bs in 2020 and 2021, after making progress on equity and justice issues in their planning.

Jay Apperson, deputy director for the MDE’s Office of Communication, said that the department has been partnering with Wilson for the past two years and “engaging communities and conducting outreach to communities with EJ concerns.”