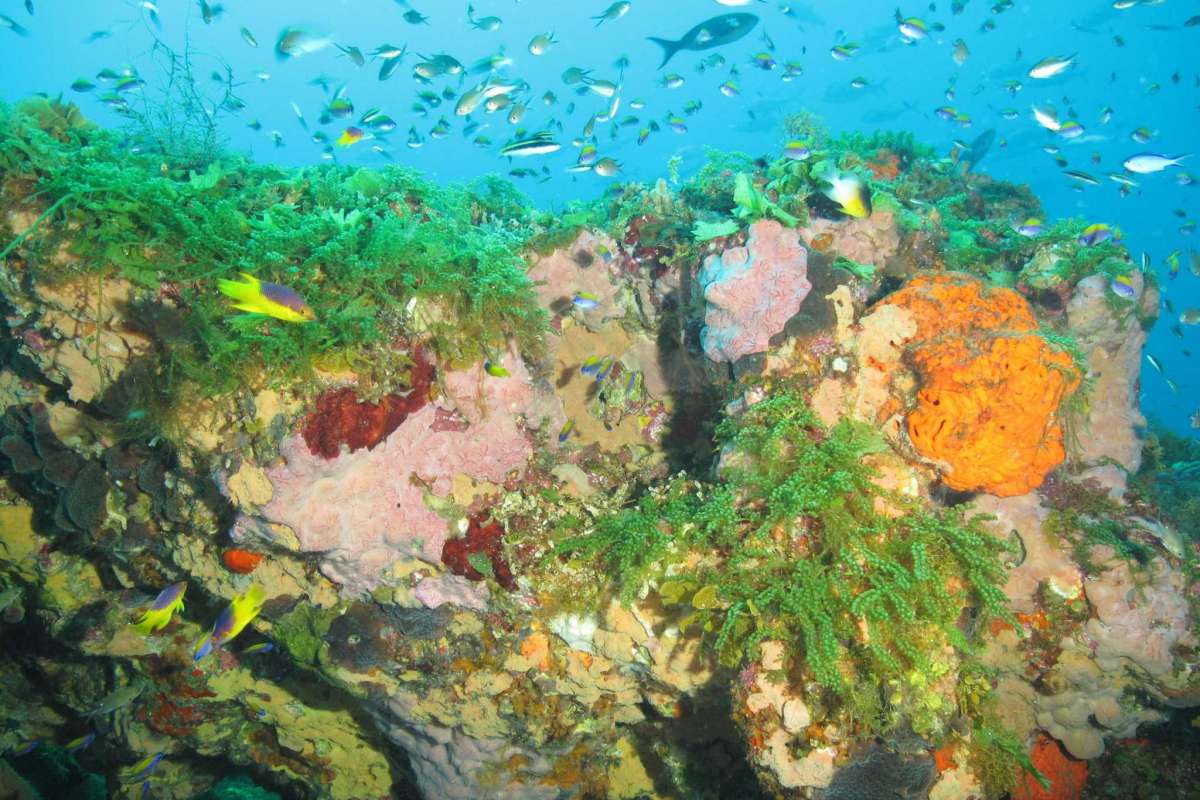 A sanctuary protecting coral and other creatures in the Gulf of Mexico officially became three times larger Monday, after years of work by scientists and volunteers to see it expand.

Researchers at the Flower Garden Banks National Marine Sanctuary had hoped for the new boundaries to be even larger, but they still cheered the change as an important step in protecting Gulf habitats.

“It’s been a long time coming,” Superintendent G.P. Schmahl said when the proposal was published. “From my perspective, the fact that we were able to establish it is really, really significant — really important.”

Congress established the sanctuary in 1992 to protect the East and West Flower Garden Banks, areas well-known by scientists, fishermen and divers for hulking coral and animals that lived around them. The banks sit about 100 miles from the Texas Gulf Coast.

Congress added a third bank to the sanctuary in 1996. In all three, federal protections limited oil and gas activity and fishing. Sanctuary staff were charged with overseeing the areas, which Schmahl likens to an underwater national park.

Researchers have been exploring in and beyond the sanctuary since, using new technology and maps to discover and document what lives there. They put forth a proposal to expand the sanctuary boundaries to make it nearly seven times as large.