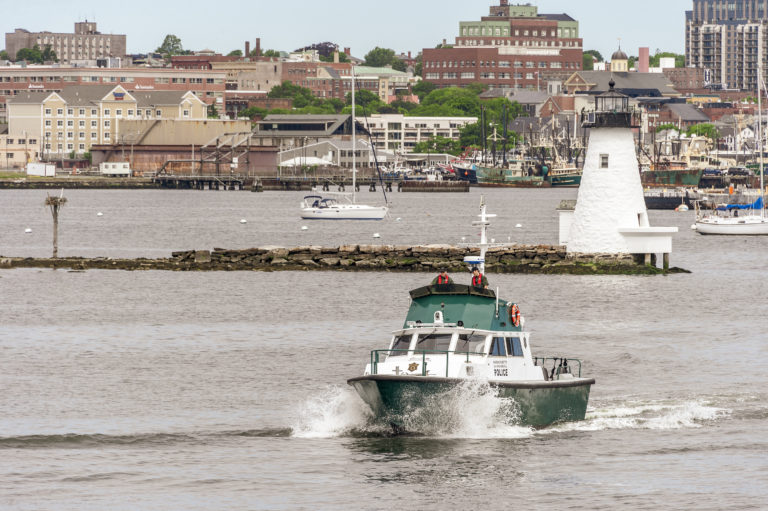 As the 2020 hurricane season gets underway, emergency officials pay attention to the growing share (29%) of the U.S. population in the nation’s 255 coastline counties.

They’re also looking at ways to minimize the impact of a hurricane on coastline businesses that employ local residents and serve an even larger share of the regional and state economy.

While the share of all businesses in coastline counties is similar to the share of the U.S. population living in these counties, the mix of business types doesn’t always mirror the population.

The share of businesses in some North American Industry Classification System (NAICS) sectors (including construction, retail trade, and finance and insurance) closely match the population share because local residents often are their biggest customers.