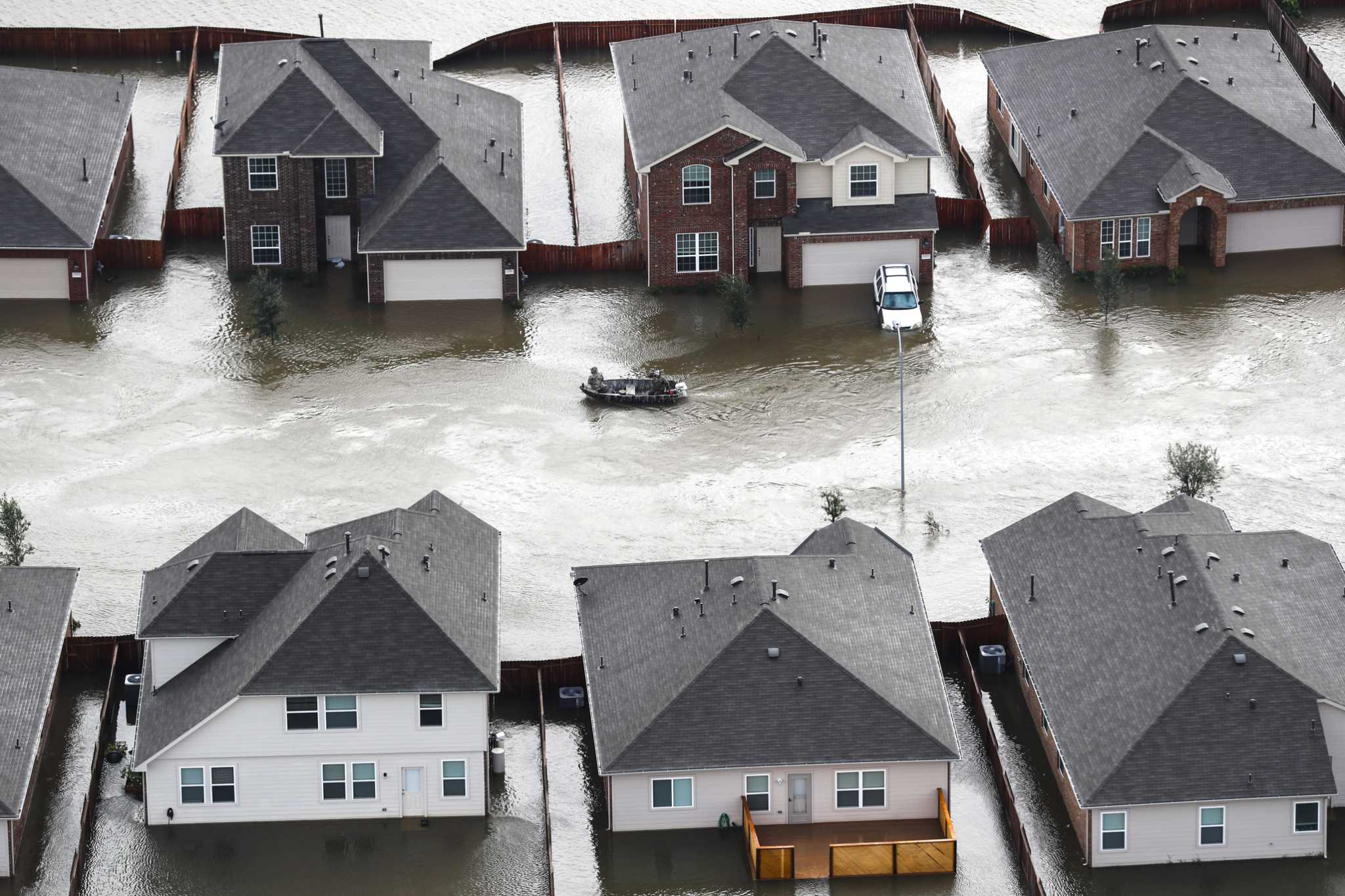 Now the agency is rallying to more effectively assess homeowners' risks. FEMA's National Flood Insurance Program (NFIP) recently rolled out new flood insurance rating procedures, set to go into effect in October and meant to "equitably distribute the cost of insurance for potential flood damage based on the risk a property faces," according to a report from LendingTree and Value Penguin's data writer Andrew Hurst.

Under new rules released last week, hundreds of thousands of Americans in coastal areas and other flood zones will pay much more to insure their homes.

According to Hurst, before Risk Rating 2.0, the agency primarily evaluated flood risk by using flood zone maps, which communicate the likelihood of an area being inundated by a 100-year flood event. On paper, this translates to a 26% risk of flood damage during the lifetime of a conventional 30-year mortgage," he noted. "By moving away from a reliance on flood zone mapping to show a community's flood risk, FEMA can illustrate the unique risk a property faces. Risk Rating 2.0 models a property's risk through a variety of considerations, including probable inland flooding, historical storm surges, cost to rebuild the property, historical losses, elevation, and natural surroundings and barriers."

Hurst writes, "the cost of flood insurance will increase for more than 3.8 million policies, though just 4% of all policies will see the highest increases after FEMA’s new methodology is implemented."

Dubbed "Risk Rating 2.0," FEMA's updated system ups the cost of flood insurance for 3,846,702 homeowners. However, only 192,836 of these policyholders, or 4%, will experience the upper-tier price surge. That said, 1.2 million or 23% of flood insurance policies, will see immediate cost reductions.

The states wherein residents will be most impacted include Hawaii (87% or property owners will see increased premiums), Texas (86%), Mississippi (84%), West Virginia (83%), Florida (80%), and Louisiana (80%). More than 10,000 homeowners each in Florida, Texas, Louisiana, New Jersey, and New York will face the highest price increases.