Coastwide
A view of flames from the wildfire in Foresthill, California, on September 10, 2022. TAYFUN COSKUN / ANADOLU AGENCY VIA GETTY IMAGES 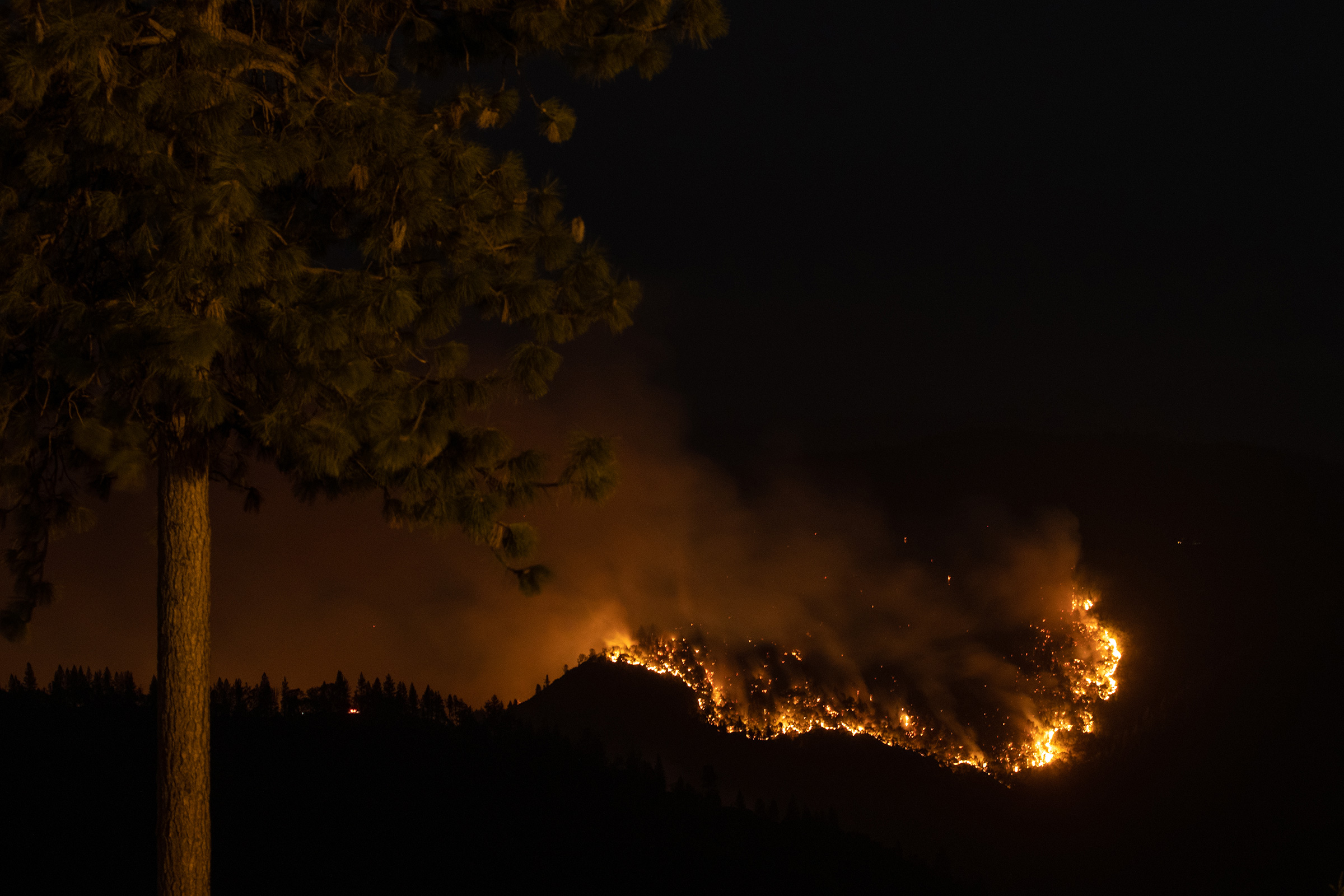 9 in 10 US counties have experienced a climate disaster in the last decade, report finds

This story was originally published by Grist. You can subscribe to its weekly newsletter here.

Ninety percent of all counties in the United States have experienced a weather disaster over the past decade, and these climate-fueled events have caused more than $740 billion in damages, according to a new report from the climate adaptation group Rebuild by Design.

The “Atlas of Disaster,” a first-of-its-kind study published on Wednesday, analyzes a decade of federal disaster spending to reveal which parts of the country have been hit hardest by climate change, and which are most vulnerable to future catastrophes. The report finds that the federal disaster relief system is both underfunded and inefficient: The government lacks the authority and resources to help communities fully recover after disasters, and it also spends too much money on rebuilding in risky areas.

“It shows unequivocally that climate change is here and that all taxpayers are paying for it,” said Amy Chester, the managing director of Rebuild by Design. The organization began as a federal government initiative to help the Northeast recover from Hurricane Sandy, and is now housed at New York University’s Institute for Public Knowledge.

States like Florida and California often draw the most attention for enduring extreme climate disasters like hurricanes and wildfires, but the Rebuild by Design report reveals that almost every part of the U.S. has been touched by disaster: Nine out of 10 counties experienced a flood, fire, windstorm, or other disaster severe enough to merit federal assistance between 2011 and 2021. Only the temperate Upper Midwest and the dry inland reaches of the Great Basin largely avoided widespread damage.

Even that estimate is too low, since it excludes two major climate events: heat and drought. Because heat waves don’t cause property damage, they don’t trigger federal disaster declarations, and federal spending on drought primarily covers major impacts to crop production.

The federal government is on the hook to help rebuild after these disasters, and the costs of recovery are enormous. The Federal Emergency Management Agency, or FEMA, and the Department of Housing and Urban Development, or HUD, have together spent almost $100 billion on disaster recovery over the past decade, and other agencies like the Department of Agriculture have spent billions more. The lion’s share of this money has flowed to coastal states like Louisiana, where the feds spent $1,736 per capita on disaster recovery between 2011 and 2021, according to the new report.

As a warming world creates more severe disasters and as more people move into vulnerable areas, these costs are only going to increase. The report suggests that flood damages alone could cost the U.S. another $72 billion over the next 10 years. That’s equivalent to the combined annual budgets of Delaware, New Hampshire, Vermont, South Dakota, Wyoming, and Alaska.

Eye-popping as these numbers might seem, they only include a fraction of total disaster damages. FEMA funds for rebuilding go to homeowners to repair property damaged by disaster, but the agency can’t spend money to address long-term crises like pollution and sea-level rise. Renters are also left out of the vast majority of these payments, which hampers recovery in low-income areas where fewer people own property. HUD can provide supplemental aid for long-term recovery, but Congress must approve this funding on a case-by-case basis, which makes it subject to political whims.