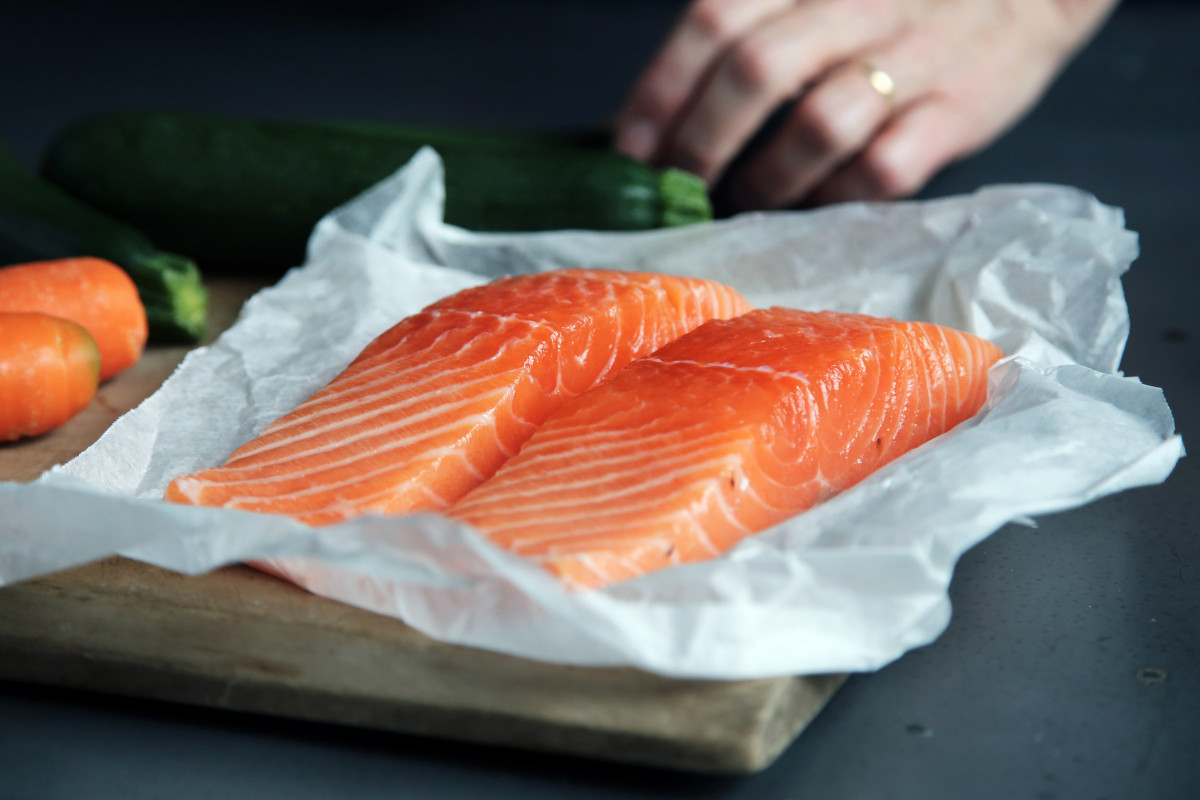 USA - 8 Types Of Salmon And How To Cook Them

Salmon is by no stretch of the imagination an exotic good; you can find its signature pink flesh brightening up the seafood aisle in grocery stores across the country.

According to a 2021 article from National Geographic, salmon holds the title of most popular fish in the United States. But there is more to this ubiquitous fish than meets the eye during a supermarket browse.

There are eight known species of salmon, according to the U.S. Geological Survey. That includes one Atlantic breed and seven species of Pacific salmon — five of which can be found in the North American waters of the eastern Pacific. The other two Pacific breeds hail from Asia. Salmon is generally very high in fat which results in a rich, oily flavor — however, salmon's taste does vary by species, how and where it was raised or farmed, and the time of year it was harvested (via Chef's Pencil).

One thing all salmon species have in common, though? They are absolutely delicious when cooked the right way. And luckily for home chefs of all skill levels, there are a multitude of ways to treat this fatty fish right. Mashed took a closer look at the eight different types of salmon, why each one is delectable in its own right, and the best ways to prepare them so they shine on the plate and in your mouth.

Sockeye is among the most prolific varieties of salmon in North America. The name sockeye is actually a phonetic translation of suk-kegh from the native Coast Salish language of British Columbia. Suk-kegh means "red fish," which certainly makes more sense than sockeye — these salmon appear blue in salt water to blend in with their surroundings, but change to a reddish hue as they swim to freshwater to spawn. They are among the smaller of the Pacific salmon types, averaging about 2.5 feet in length, and weighing between 5 and 15 pounds (via National Geographic).

Chef's Resources refers to sockeye salmon as the firmest, reddest, and most flavorful in the Pacific. The site also mentions that sockeye salmon is very fatty, which makes for an especially filling meal. Because of sockeye's bold and intense flavor, it's well suited for very simple preparation methods that don't overshadow its natural taste and texture. As such, eating it raw in the form of sushi is a very popular way to enjoy this fish. In fact, sushi blog Ichi Sushi reports that sockeye is the most common type of salmon you'll find in sushi restaurants. But sockeye need not just be enjoyed raw. As Global Seafood notes, smoked sockeye is mouthwatering, and the salmon is also delicious when cured to make lox.