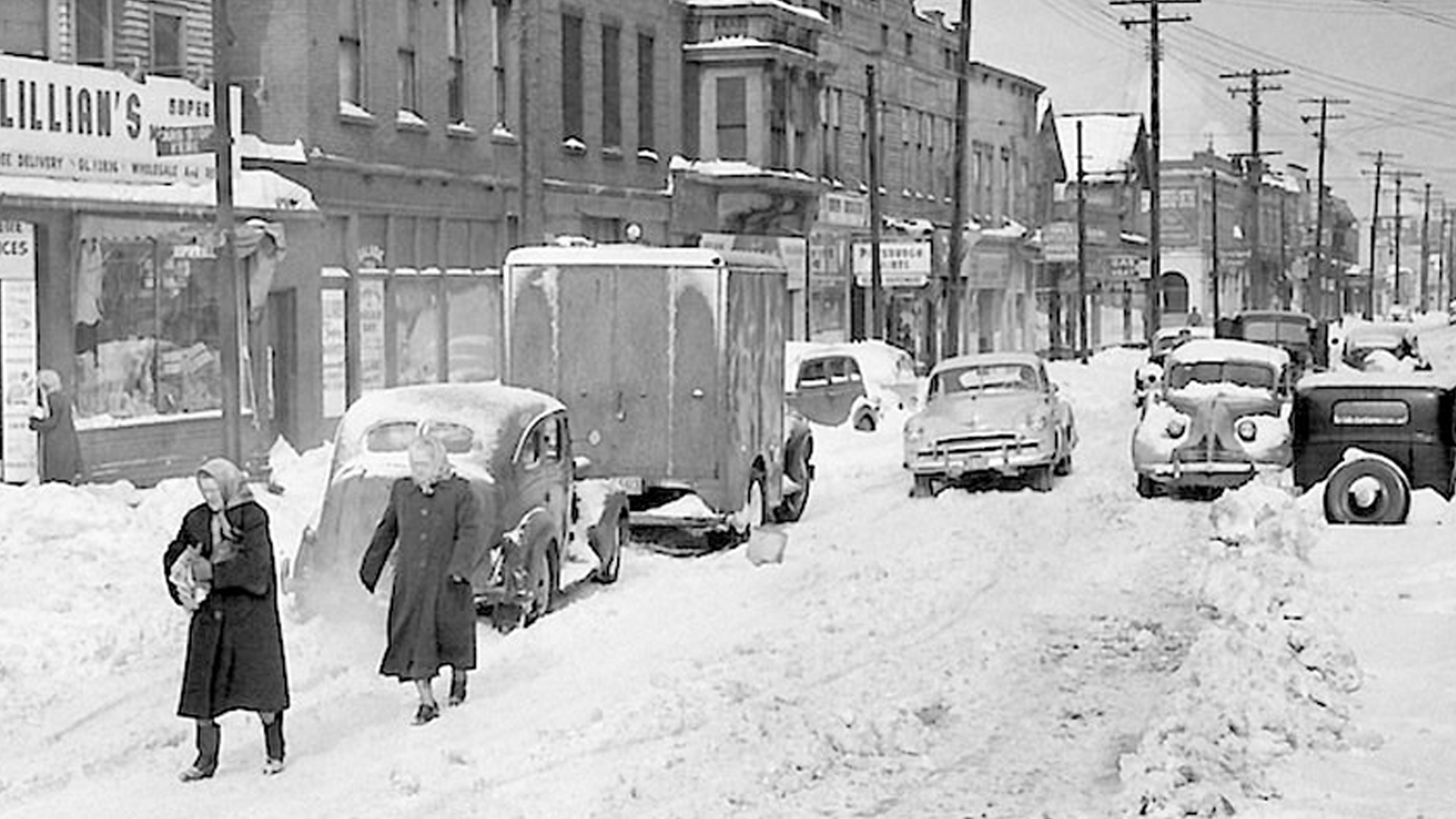 USA - 5 of the Worst Thanksgiving Storms in US History

Some of the worst storms in U.S. history have hit around Thanksgiving, disrupting transportation and claiming lives. The following are five of the most destructive and deadliest of those storms.

This massive storm killed 200 people from Nov. 26 to 28, just after Thanksgiving. It formed off Cape Cod, hitting the New England coast.

More than 24 inches of snowfall piled up in parts of Connecticut, and Boston received more than 12 inches. The storm lasted more than 30 hours and produced wind gusts of 100 mph, reshaping the coastal geography of Massachusetts.

The storm also sank hundreds of ships in Boston Harbor and many at sea. The deadliest shipwreck was the coastal steamship Portland, which lost all hands — 130 passengers and more than 60 crew members. Almost 20 people died on the wood propeller steamship Pentagoet. The Boston Post wrote of the Portland tragedy, “Many a great battle does not present such a list of fatalities as this single wreck.”

This stands as one of the nation’s worst ice storms in recorded history, causing at least $10 million in damage. Adjusted for inflation, that’s more than $120 million in 2020.