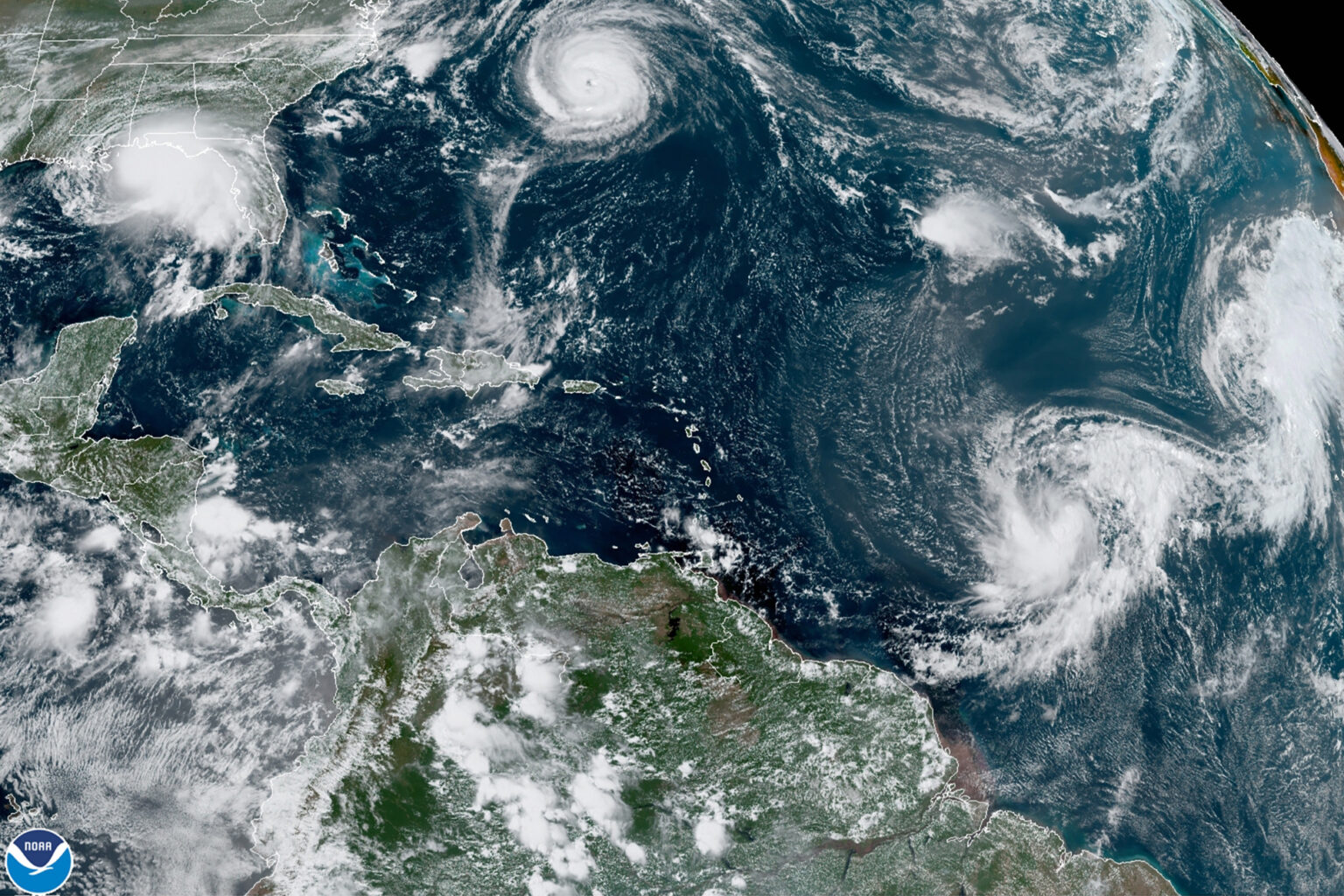 Enough wind blows off our coasts to meet our entire country’s electricity needs twice over. All we need to do is harness it.

With a few weeks to go until the North Atlantic Basin enters its most active period, now is a good time to recap recent activity, review updated seasonal forecasts, and look ahead to what may be in store for the remainder of the season.

The North Atlantic Basin has been a little quiet since the start of the hurricane season. So far in 2022, the basin has not produced any hurricanes and just three tropical storms – Alex, Bonnie, and Colin:

Following the dissipation of Colin in early July, the North Atlantic Basin descended into an eerie calm with no named storms for over six weeks, which is unusual but not uncommon for the time of year.

This relatively slow start was driven by a combination of hurricane-inhibiting factors, including an abundance of Saharan dust over the main development region, increased vertical wind shear across the Caribbean Sea and central North Atlantic, and the propagation of the suppressed phase of the Madden-Julian Oscillation across the basin that created a generally more stable environment.