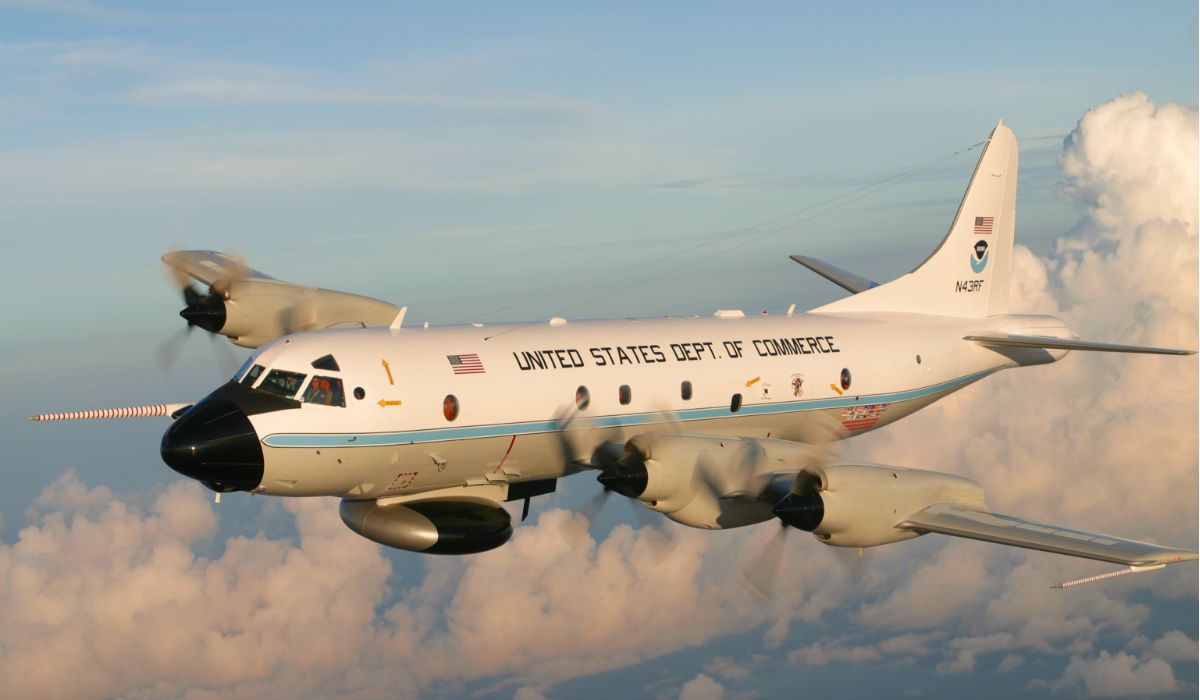 When the hurricane hunter aircraft collected data for Hurricane Laura in August, most of the meteorologists analyzing it weren’t onboard. That’s something new for 2020.

Now, they work thousands of miles away in their own homes interpreting the data thanks new software developed out of necessity in a COVID-19 driven world.

Systems on the National Oceanic and Atmospheric Administration’s P-3 aircraft communicate with researchers, meteorologists and modelers on the ground in real-time to produce accurate forecast updates. Usually, about three or four researchers from NOAA’s Hurricane Research Division, keep track of those systems to make sure no errors occur, like a drop in satellite connection.

This year, meteorologists and researchers needed to rely on the technology without being onboard. So, the the research division and NOAA’s Aircraft Operation Center worked together to develop new software capable of checking for errors onboard NOAA’s P-3 aircraft, for which meteorologists or engineers can then adjust, said Frank Marks, director of the hurricane research division at NOAA’s Atlantic Oceanographic and Meteorological Laboratory.

“I actually pitched the idea for this software last year. We were supposed to be good to roll it out in the 2021 hurricane season, but with COVID, it was necessary to get the software working sooner than later,” Marks said.

Before 2020, previous missions consisted of at least 18 crew members including multiple meteorologists, engineers, flight crew, engineers, system technicians, navigators and scientists of various other organizations. But the need to follow COVID-19 health guidelines was emphasized after five employees of the operations center, which runs hurricane reconnaissance missions out of Lakeland Linder International Airport, tested positive for COVID-19.

About 70 employees were tested following one employee’s positive test results. Prior to the infections, the center had already enforced new health guidelines to avoid an outbreak. The number of crew members per mission was cut in half down to nine members while time spent cleaning the aircraft pre- and post-flight increased, and a health officer was assigned to monitor the wellness of flight crews.