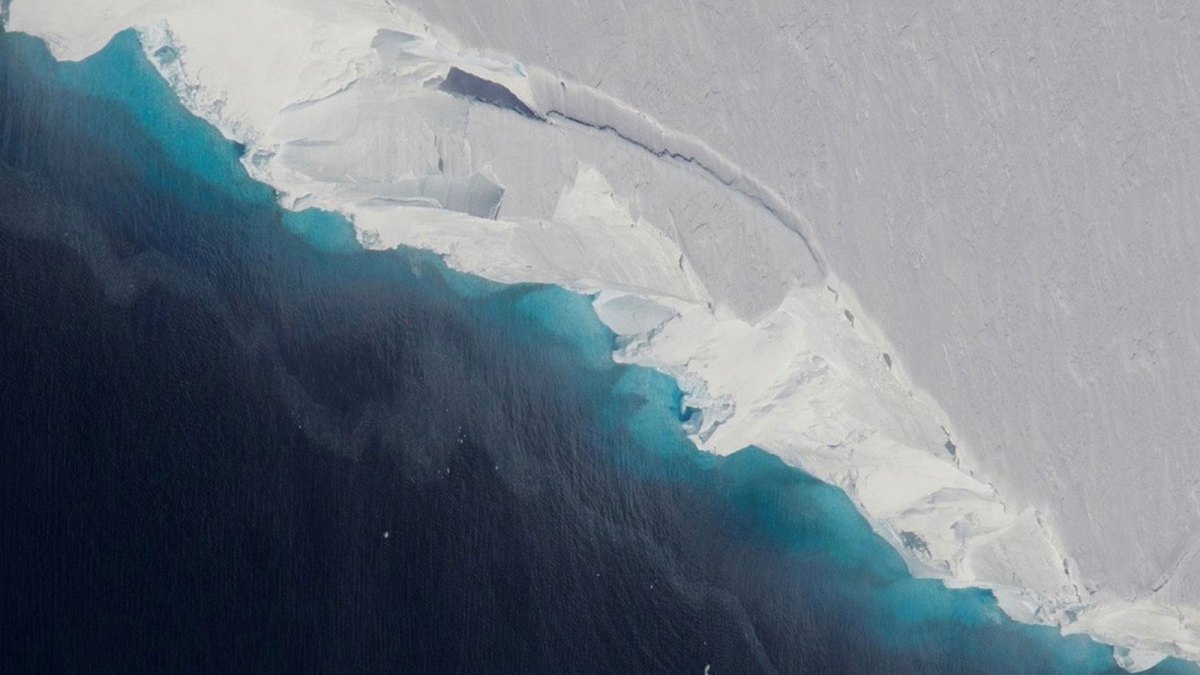 US - With seas rising, stalled research budgets must also rise

Increased funds now for sea-level rise research can save money in the long run.

From 1900 to 2000, the ocean along the U.S. East Coast rose at twice the annual rate of the pace in the previous 19 centuries, according to a recent study from Rutgers University.

From Miami to New York to the Maldives to Venice, Italy, coastal cities worldwide know they have a lot of work to do to prepare for further sea-level rise and the flooding, erosion, and other problems it will bring.  As they plan and implement coastal adaptation options like planned retreat from the sea, researchers in the Antarctic can help them make wiser choices – if  governments provide a sharp boost in resources, and quickly.

For instance, the International Thwaites Glacier Collaboration, supported by the U.S. National Science Foundation and the UK Natural Environment Research Council, is already providing key scientific in-situ observations in critical, previously unexplored areas. But right now it is studying only one glacier for five years with overall funding of about $50 million.  The program needs much more funding to expand and intensify its work if it is to make timely progress on learning how the melting of the West Antarctic ice sheet is adding to global sea-level rise.

Meanwhile, other glaciers in East Antarctica, for instance the Totten and Denman glaciers, have started to melt away, with an even larger potential for sea-level rise than that from West Antarctica. But there is not enough funding and logistics support to investigate their local environments and determine their potential impact on future sea level.