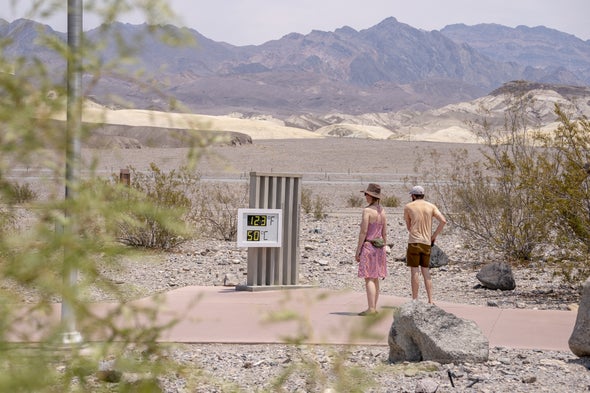 This umbrella service could make it easier for communities to find information on climate risks, from drought to floods

As the George W. Bush administration was drawing to a close, Scott Rayder faced a tough choice. Should he push to fund a new national climate service? Or should he direct those funds instead toward a set of sensitive scientific instruments for the government’s new polar-orbiting satellite system?

At the time, Rayder was chief of staff at NOAA, where the concept of a national climate service had gained traction under NOAA Administrator Conrad Lautenbacher. The idea was to establish a central home for federal climate data—which is often scattered across the federal science agencies—with the potential ability to provide long-range climate forecasts and information for climate decisionmaking.

But with the outgoing administration preparing to make its final request to Congress, Rayder was mired in budget negotiations with the White House.

Either choice would have clear benefits for climate science. But a climate service first needs climate data, Rayder thought to himself. He went with the instruments, hoping that the next administration—still to be determined by the 2008 presidential election—would establish the climate service as a logical next step.