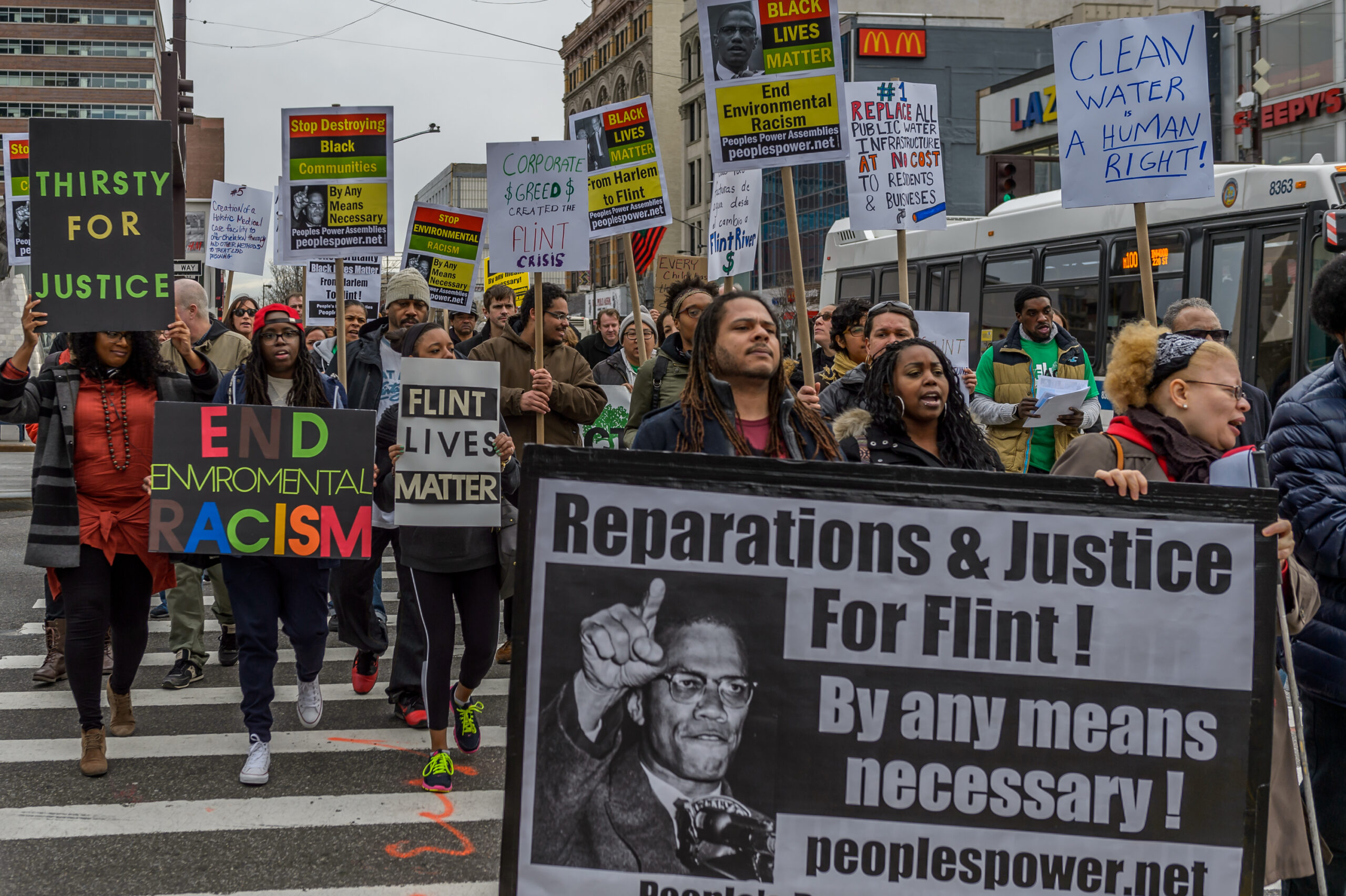 “I could not have predicted this,” says Vernice Miller-Travis, who gathered data for a seminal 1987 study, “Toxic Wastes and Race in the United States.”

Decades after emerging from the broader civil rights movement, setting itself apart from traditional environmentalism, flourishing in academia and wending through public discourse, the environmental justice movement has now achieved unprecedented prominence as activists work to entrench their gains within the federal government.

President Joe Biden’s executive order on “Tackling the Climate Crisis at Home and Abroad,” issued on his eighth day in office, included the imperative for all federal agencies to incorporate an environmental justice framework into their decision-making, a goal echoing an order from President Bill Clinton in 1994 that, while a breakthrough for the movement, still left much undone.

“It’s really the first time you’ve seen this level of weigh-in from any president since we’ve been having this conversation,” said Vernice Miller-Travis, a Harlem activist who has fought for environmental justice for more than 30 years. “I could not have predicted this.”