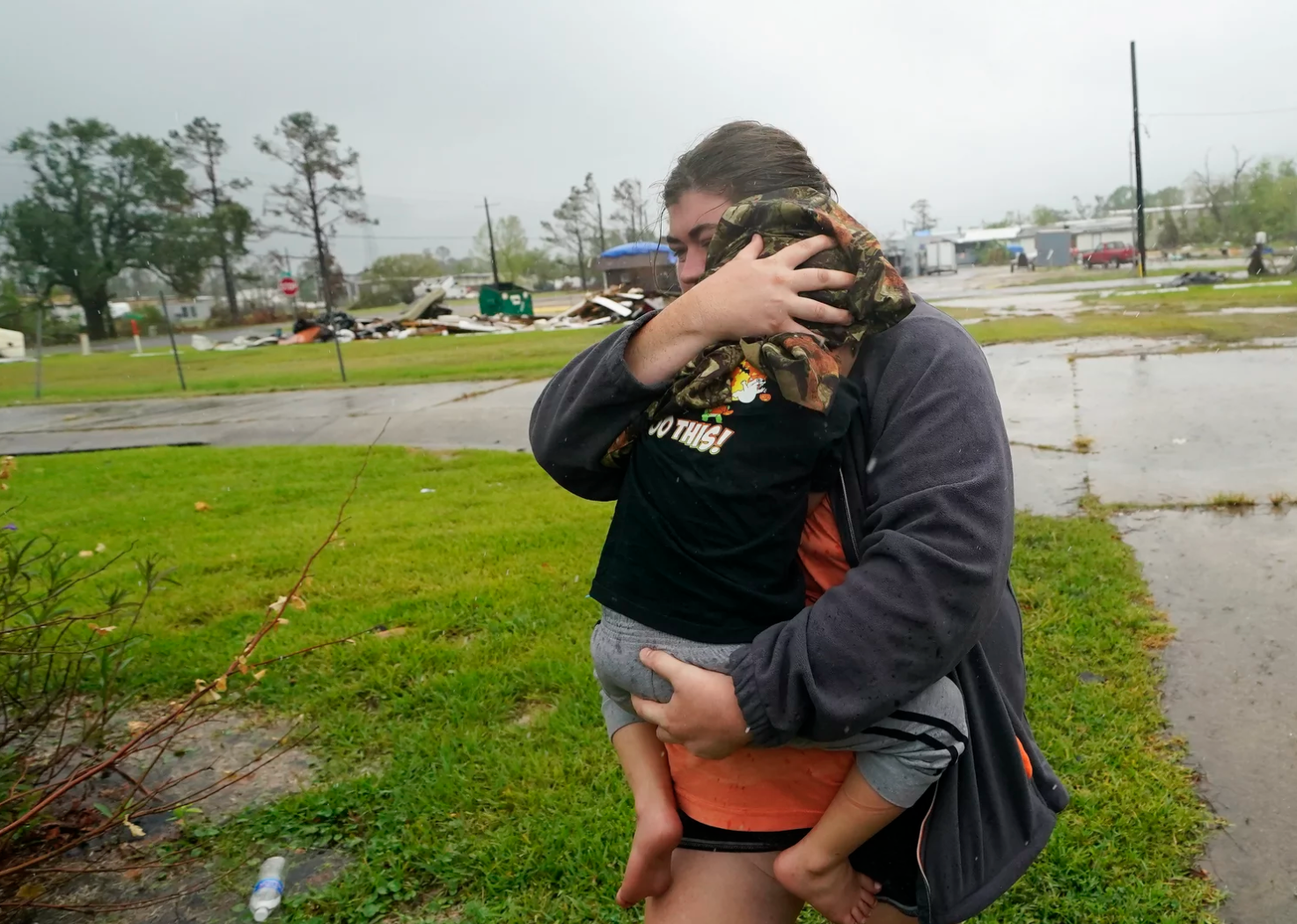 US - The 2021 Atlantic Hurricane Season Has Begun. Here Are The 21 Storm Names

But as in the previous seven years, the season got an early start when Tropical Storm Ana formed in the Atlantic on May 22. Forecasters say that the short-lived storm is a likely sign of what's predicted to be another above-average season.

There is, however, no expectation of a repeat of last year, which set two records: the most active season, with 30 named storms, and the most storms to hit the continental U.S. in one season, 12.

On the bright side, forecast accuracy and advance warnings have continued to improve. Now, some of the most lethal consequences of hurricane season are not the storms but their aftermath. As NPR's Greg Allen reports, since 2017 at least 39 people have died following storms because of carbon monoxide poisoning from improperly used generators.

Last year's record number of storms used up the 21 names that forecasters had chosen, forcing them for only the second time to switch to the Greek alphabet beginning with storm No. 22, named Alpha. The World Meteorological Organization recommended that the practice be stopped, and now the National Hurricane Center will have a different set of extra names on hand.

A bit of tropical trivia: