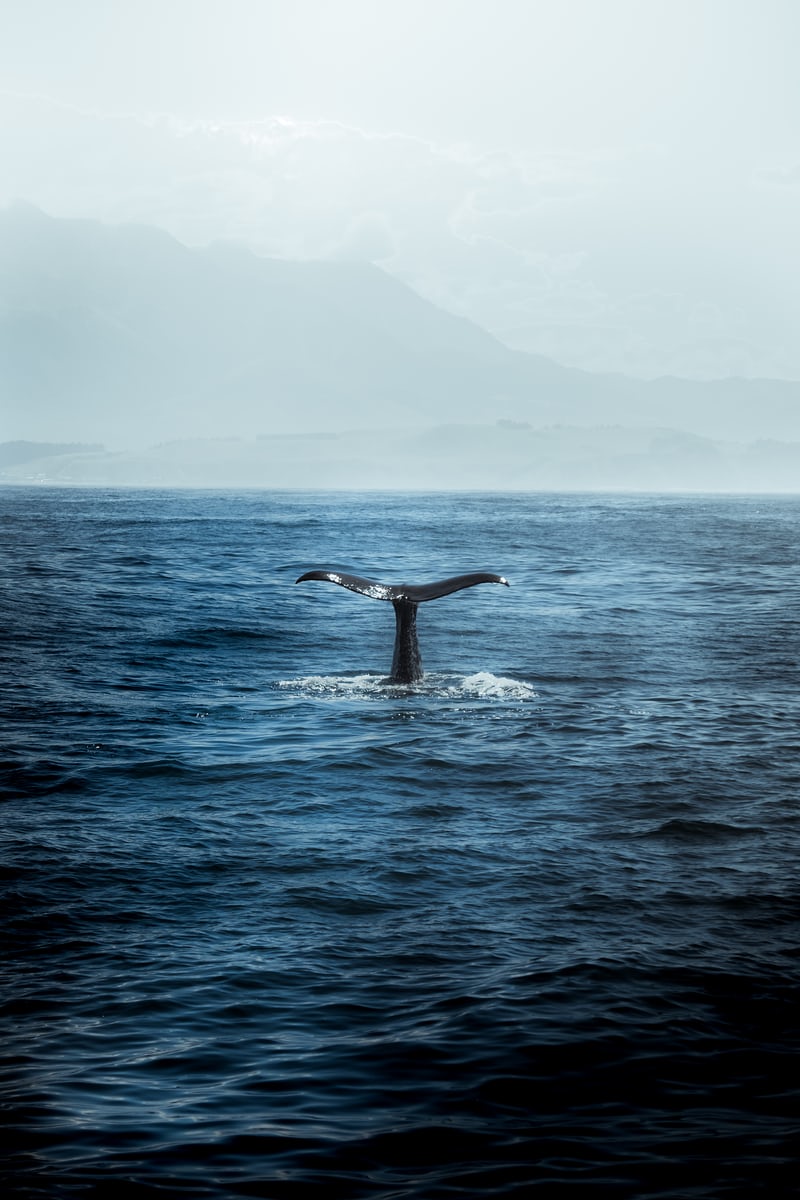 US - Report: Many boats fail to brake for endangered whales

The federal government uses voluntary and mandatory speed reduction zones to protect North Atlantic right whales, which number only about 360 and are vulnerable to ship strikes. Oceana's analysis concluded noncompliance was as high as nearly 90% in the voluntary zones, and wasn't much better in the mandatory zones.