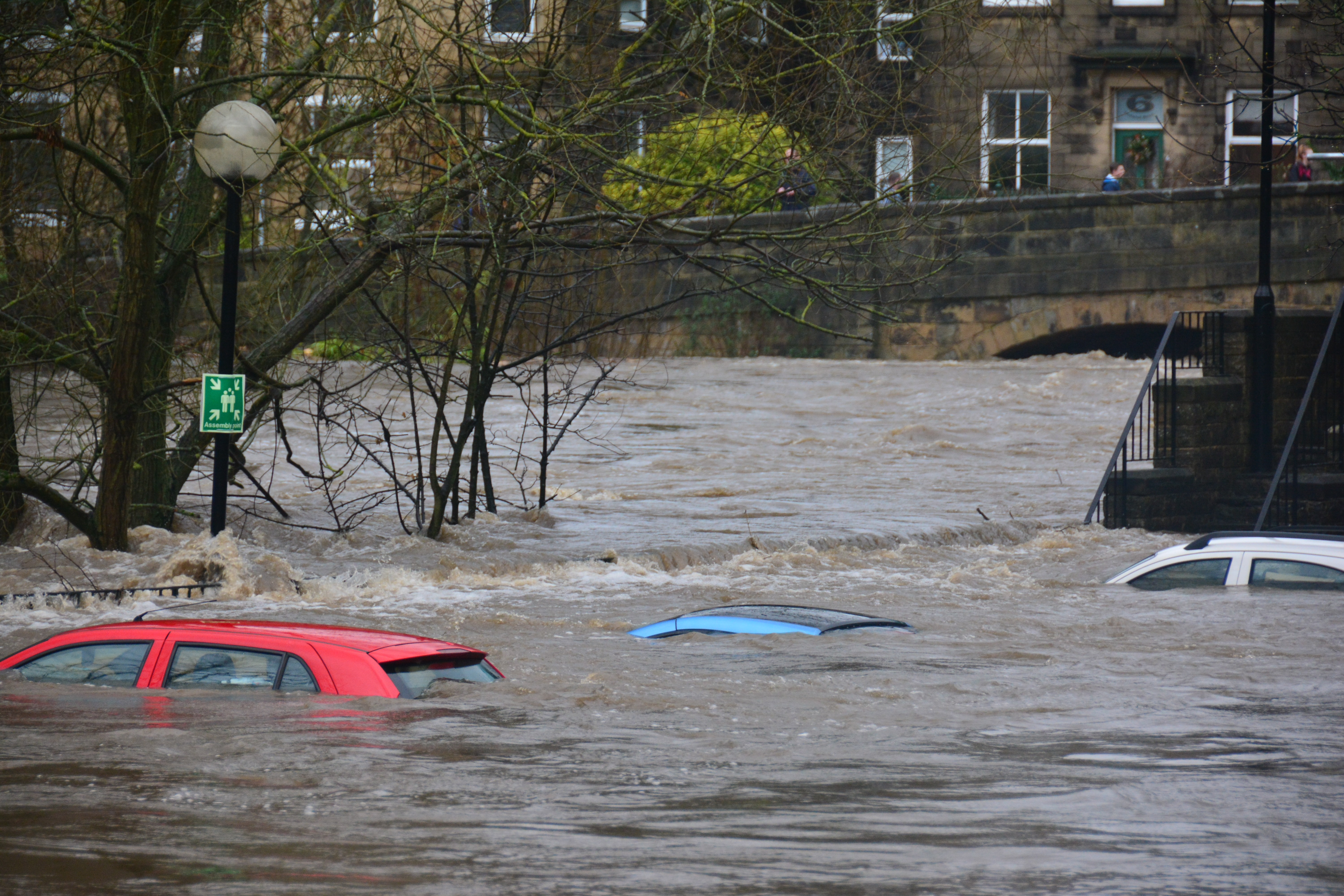 These new constructions would not qualify for a subsidy, while structures built before 2025 in flood zones or re-mapped into flood zones would still be eligible for grandfathering subsidies.

The bill also requires the U.S. Government Accountability Office to study the feasibility and implications of lowering all subsidies, with the aim of reducing the taxpayer burden and stopping the growth of government risk.

“A guiding principle of the Federal government’s natural disaster policy should be to protect the American taxpayer by managing the nation’s escalating natural disaster risks, reducing those risks over the long-term, and promoting environmental stewardship,” said Frank Nutter, President of the RAA.

He continued: “We applaud Reps. Barr and Peters for recognizing that the vicious cycle of build-flood-rebuild is not in the best interests of the National Flood Insurance Program, nor the American taxpayers who are ultimately on the hook for the costs associated with the program.”

The RAA asserts that FEMA’s Risk Rating 2.0 would better reflect the real risk of flooding of properties with more advanced actuarial tools and catastrophe models.