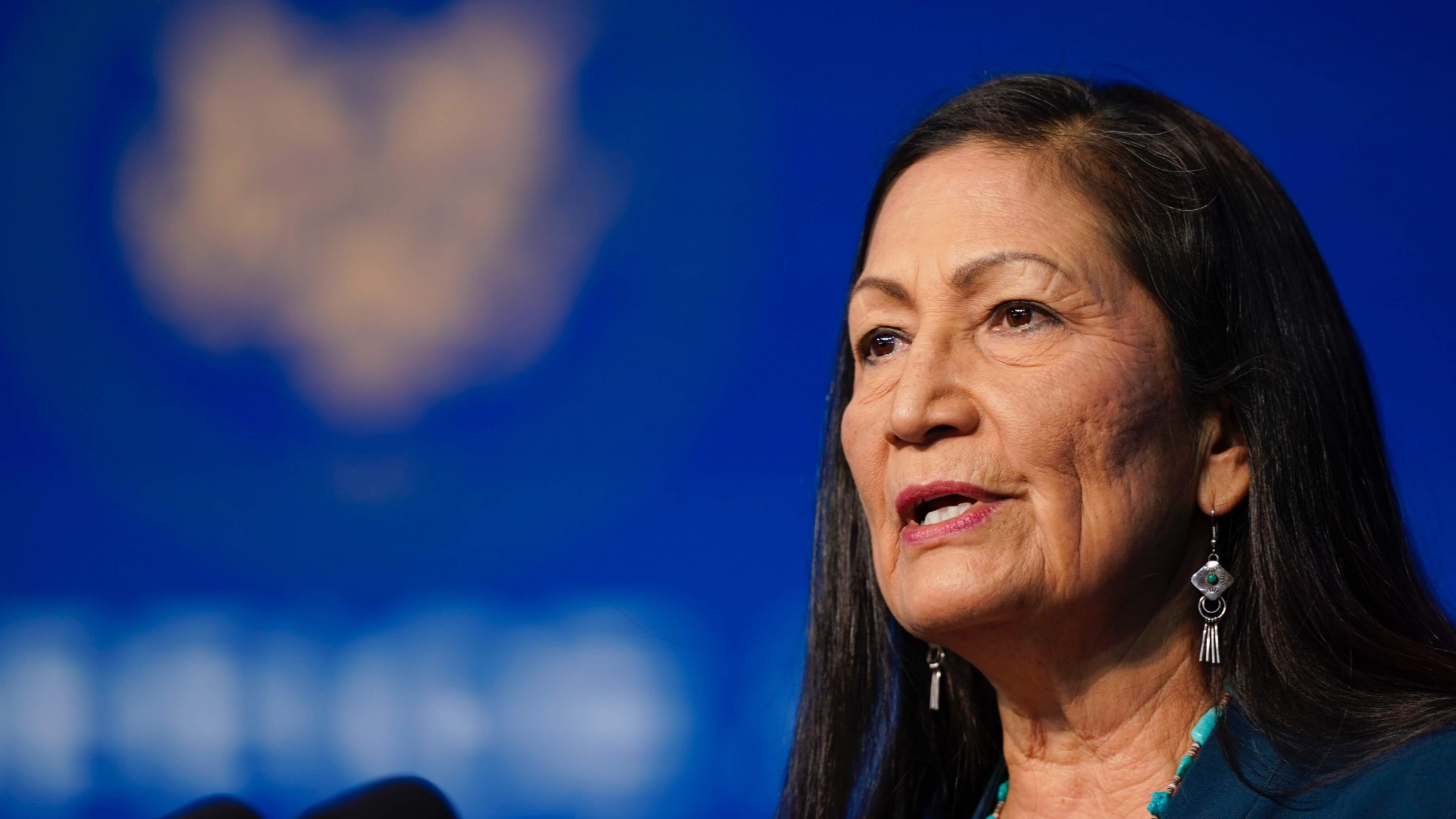 The grants, made through the North American Wetlands Conservation Act (NAWCA), will be matched by nearly $125 million in partner funds.

WASHINGTON – U.S. Secretary of the Interior Deb Haaland today announced that $78 million in grants has been approved by the Migratory Bird Conservation Commission, which will provide the U.S. Fish and Wildlife Service and its partners the ability to help conserve or restore nearly 500,000 acres of wetland and associated upland habitats for waterfowl, shorebirds and other birds across North America – including Canada and Mexico. The grants, made through the North American Wetlands Conservation Act (NAWCA), will be matched by nearly $125 million in partner funds.
In addition, the Commission approved $1.8 million from the Migratory Bird Conservation Fund to conserve land in three national wildlife refuges for public use and hunt programs. The Commission, which is chaired by Secretary Haaland, convened today for the inaugural meeting of the Biden-Harris administration.
“It’s remarkable that the programs we are discussing were established before we appreciated what climate change was – or how threatened many bird populations are,” said Secretary Haaland. “Not too long ago, a study found that there are 3 billion fewer birds in North America than there were 50 years ago. This Commission’s investments are critical to keep habitats whole and connected and help birds flourish for the next hundred years and beyond.”
Wetlands provide many economic, ecological and social benefits. They are also important protections from the effects of climate change such as flooding and rising seas. NAWCA grants conserve bird populations and wetland habitat while supporting local economies and outdoor recreational opportunities, such as hunting, fishing and birdwatching. Partners in NAWCA projects include private landowners, states, local governments, conservation organizations, sportsmen’s groups, Tribes, land trusts, and corporations. Some of this year’s projects include:
Continental Marsh Enhancement in Louisiana - $1 million to restore and enhance habitat within the Terrebonne and Pontchartrain basins of coastal Louisiana, which will help offset dramatic coastal wetland losses.
Southwest Crown Wetland Conservation in Montana - $1 million to conserve and restore 3,879 acres on public and private lands in the Swan River watershed of southwestern Montana. Species that will benefit include mallard, lesser scaup and northern pintail.
Accelerating Wetlands in PA II in Pennsylvania - $1 million will restore 1,078 acres of wetland and 104 acres grassland habitat in north central Pennsylvania, including tracts that provide important habitat to American black ducks.