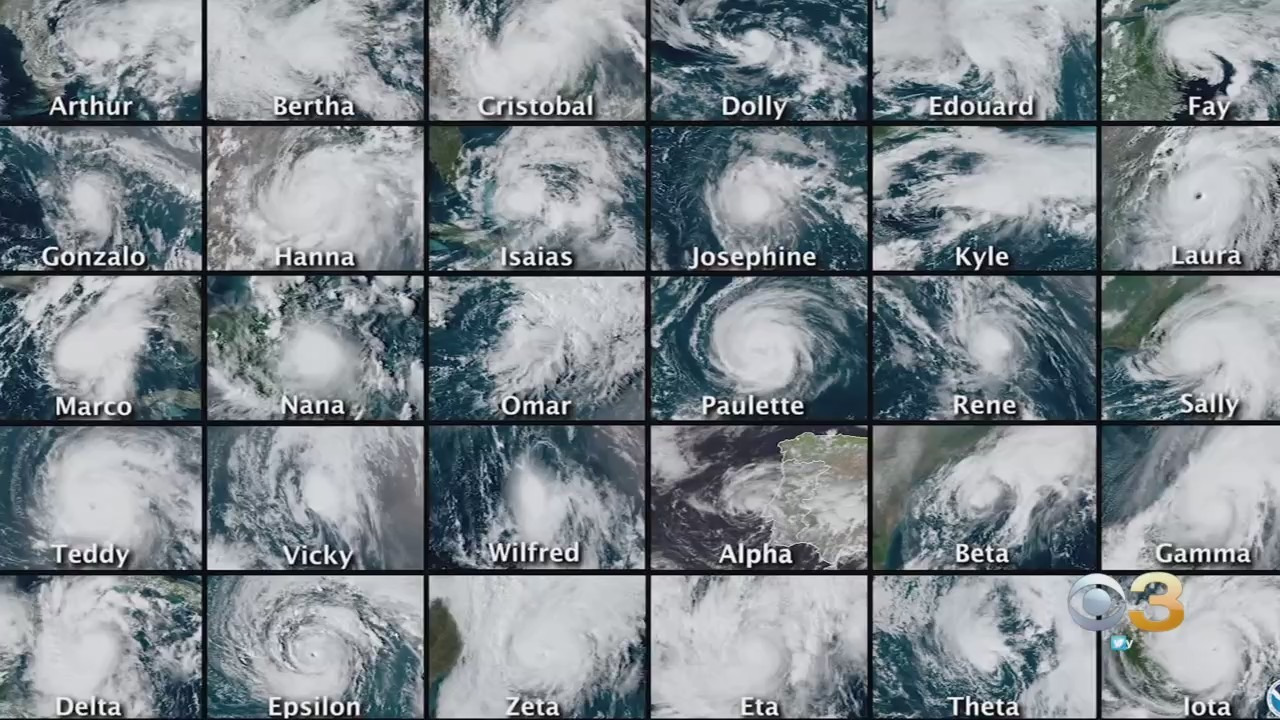 While dramatic images are what we think about, the most devastating issue in a tropical system comes from storm surge, or water that piles up along the coast.

New advancements in the hurricane warning system have moved the emphasis from wind to water as the primary threat to life during tropical systems.

“Mortality from hurricanes, over the last several decades, water is the No. 1 killer,” NHC Storm Surge team lead Jamie Rhome said. “About 50% of the lives lost, historically, storm surge.”

Freshwater flooding from rain, streams and rivers then compounds the issue, accounting for one-quarter of all tropical storm and hurricane fatalities.

“Three out of four direct fatalities in a hurricane come at the hand of water, not wind,” Rhome said.