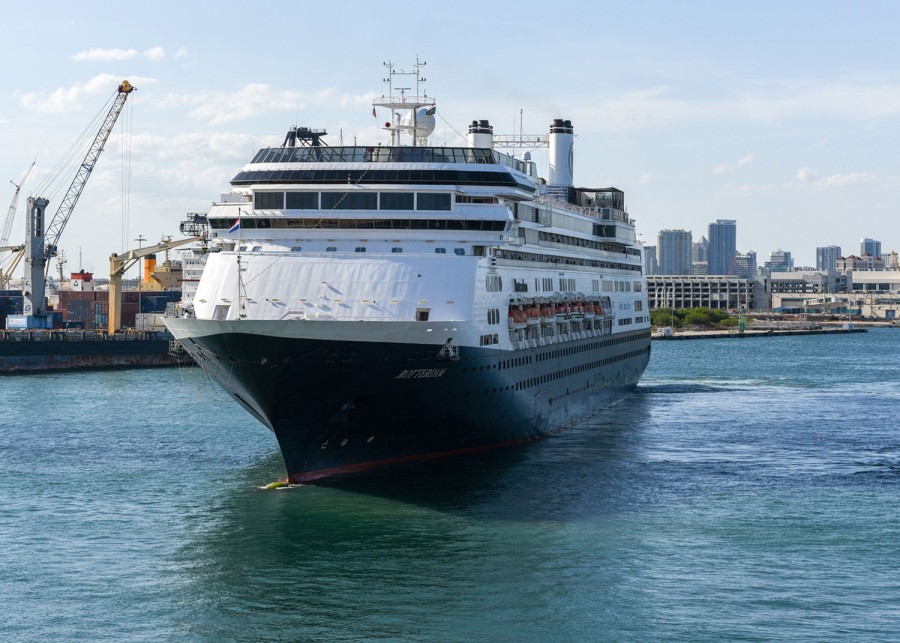 US - Key tourist destinations rethink their reliance on cruising

On April 12, activists in Juneau, Alaska, filed paperwork to limit cruise traffic to the city's picturesque port, where more than 1.2 million passengers disembarked in 2019. When cruising returns, it's expected to host about 620 ships, bringing more than 1.3 million to the last frontier state.

The citizens argue that many passengers coming ashore during the summer season changes the way of life in the city of 32,000. Ideally, they say, they can maintain a quality of life, keep the city as an attractive destination for overnight visitors, and maintain some (but not all) cruise tourism opportunities.

Why now, after so many years of a booming cruise business? Locals say the pandemic shutdown has made them aware of exactly how beholden the city is to cruise lines, which pump about $1.3 billion in direct spending into the Alaska economy-and millions locally. Absence, in this case, has not made hearts grow fonder.

But Juneau isn't alone. Destinations ranging from Bar Harbor, Maine, to the Cayman Islands are using the pandemic to pivot away from mass cruise tourism, which, opponents say, clogs streets, stresses infrastructure, and threatens delicate coral ecosystems that provide natural buffers against hurricanes.

In most places it's a steep hill to climb. After years of back-and-forth decisions, the Italian government in late March greenlighted a ban on large ships sailing through the Venetian Lagoon. The concern there is over protecting the cultural heritage, given the increased risk of flooding around St. Mark's Square whenever a cruise ship pulls into the harbor. To solve this problem, big vessels will be indefinitely rerouted to nearby Marghera, an industrial port on the mainland. But that change will take place only when the facility there is ready, leaving Venice preparing for yet another summer of big ships.