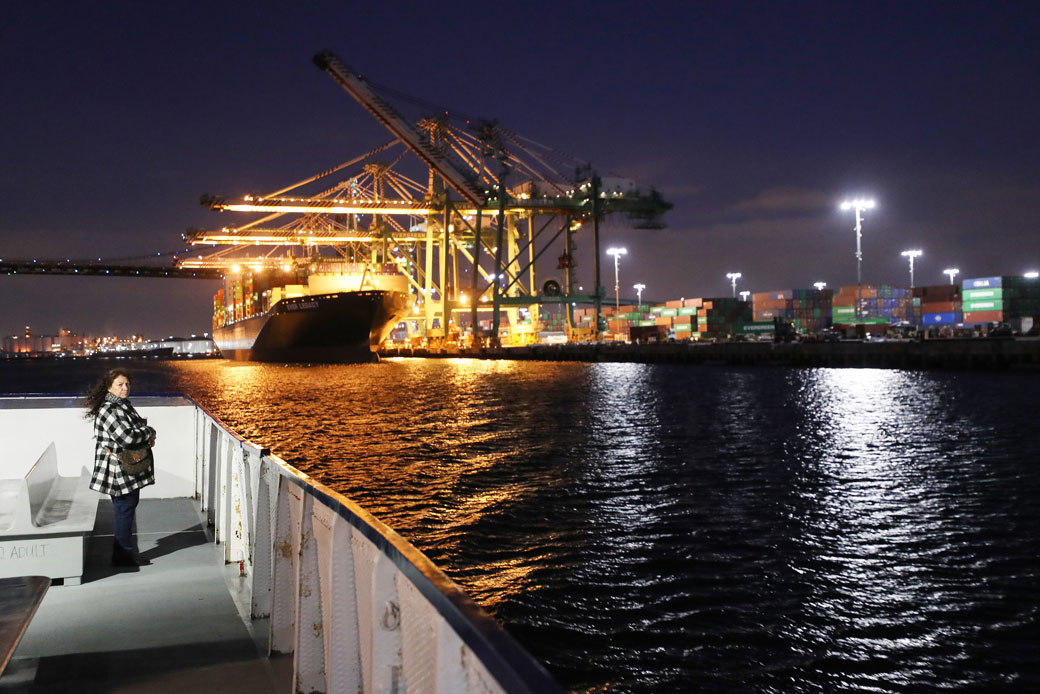 US - How Infrastructure Reform Can Prioritize Ocean Climate Action

Now is the time to invest in the United States’ coastal communities and ocean.

Historically, the ocean has been central to the U.S. conception of infrastructure; early cities were built in naturally sheltered bays or on the banks of tidal rivers to provide safe harbors for ships.Today, ocean-based climate solutions have the potential to provide up to one-fifth of the reductions in greenhouse gas (GHG) emissions needed globally to limit the world’s temperature rise to 1.5 degrees Celsius, which scientists say is necessary in order to lower the risks associated with climate change.

Since that time, sewage outflow from cities and towns; invasive species transported by ballast water; and pollution from industrial and military activities have permanently altered coastal ecosystems. Breakwaters, jetties, seawalls, and dredging became ubiquitous features of the American shoreline, facilitating trade, transportation, emergency response, and play. Moreover, the extreme weather and sea level rise linked to climate change will stress these delicate ecosystems even further, while also damaging the critical infrastructure that supports communities and the economy. Transportation, drinking water, and flood-control systems, among others, are all at risk.

The American Jobs Plan offers a once-in-a-century opportunity to create millions of new, well-paying union jobs, revitalize the nation’s infrastructure, and build a clean energy future. President Joe Biden’s vision includes $2.3 trillion in direct federal spending and a suite of ambitious clean energy tax incentives that would add another $400 billion. This would be the biggest jobs package since World War II, and if done right, it could dramatically shift the trajectory of global warming, putting the United States on the path to a 100 percent clean future by midcentury.