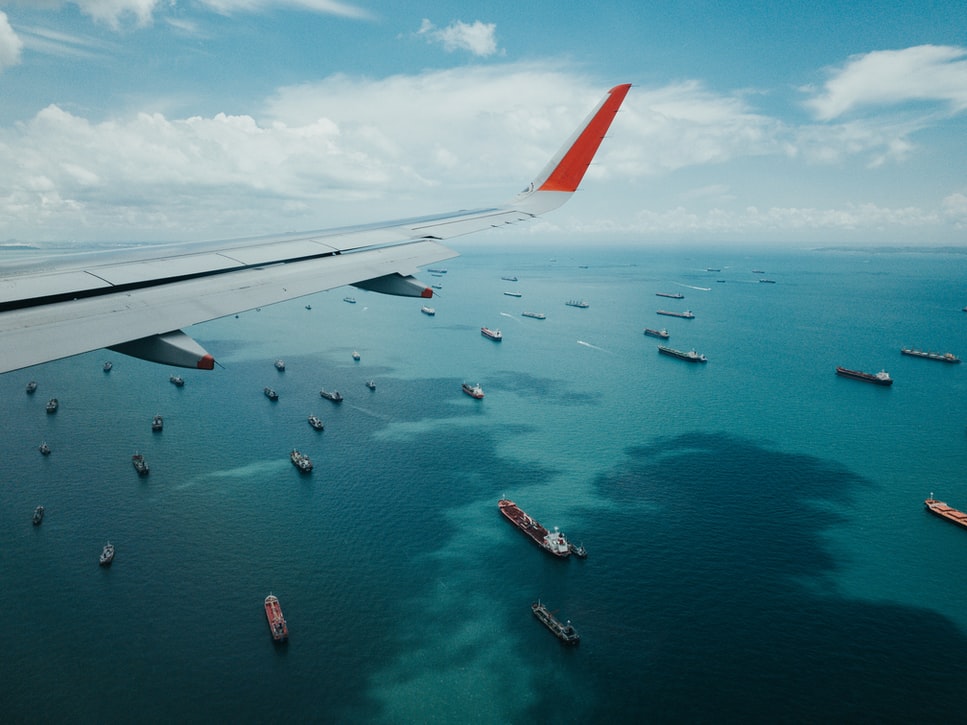 US - How a sudden halt in shipping due to the pandemic allowed researchers, for the first time, to measure the impact of shipping noise and provide a comparison to quiet oceans

Christopher Neely here thinking about the benefits and shortcomings of relying on visuals.

Christopher Neely here thinking about the benefits and shortcomings of relying on visuals.

There are countless examples of visuals inspiring action. Let’s take pollution. We see plastic gyres swirling in the ocean, seagulls suffocating in cellophane. Some of us look down at the plastic water bottle in our hands and make the connection: Without us, that plastic is never produced, nor is it mismanaged to the point of unnecessarily harming the habitats of other species. The visual is all we need to confirm our footprint on nature. The visual is hard evidence.

What about impacts we can’t measure visually? Historically, I’ve been less enthused by calls to action where there is no image, no context or clear comparison, and only hypotheses and theories. It isn’t to say these calls to action are unimportant but, in lacking a visual, they lack the oomph that immediately ignites my soul.

It’s people like me who have been an obstacle for oceanographers trying, for years, to tell us about the noise pollution from the shipping industry and its harm to marine life. The shipping industry has been humming since the mid-20th century. Although there have been studies on how noise pollution harms marine mammals such as whales, oceanographers have had difficulty measuring how much noise pollution can be attributed to ships along their routes. To do that they’d need to halt or at least significantly slow global trade and tourism for an extended period, which would be pretty much impossible…