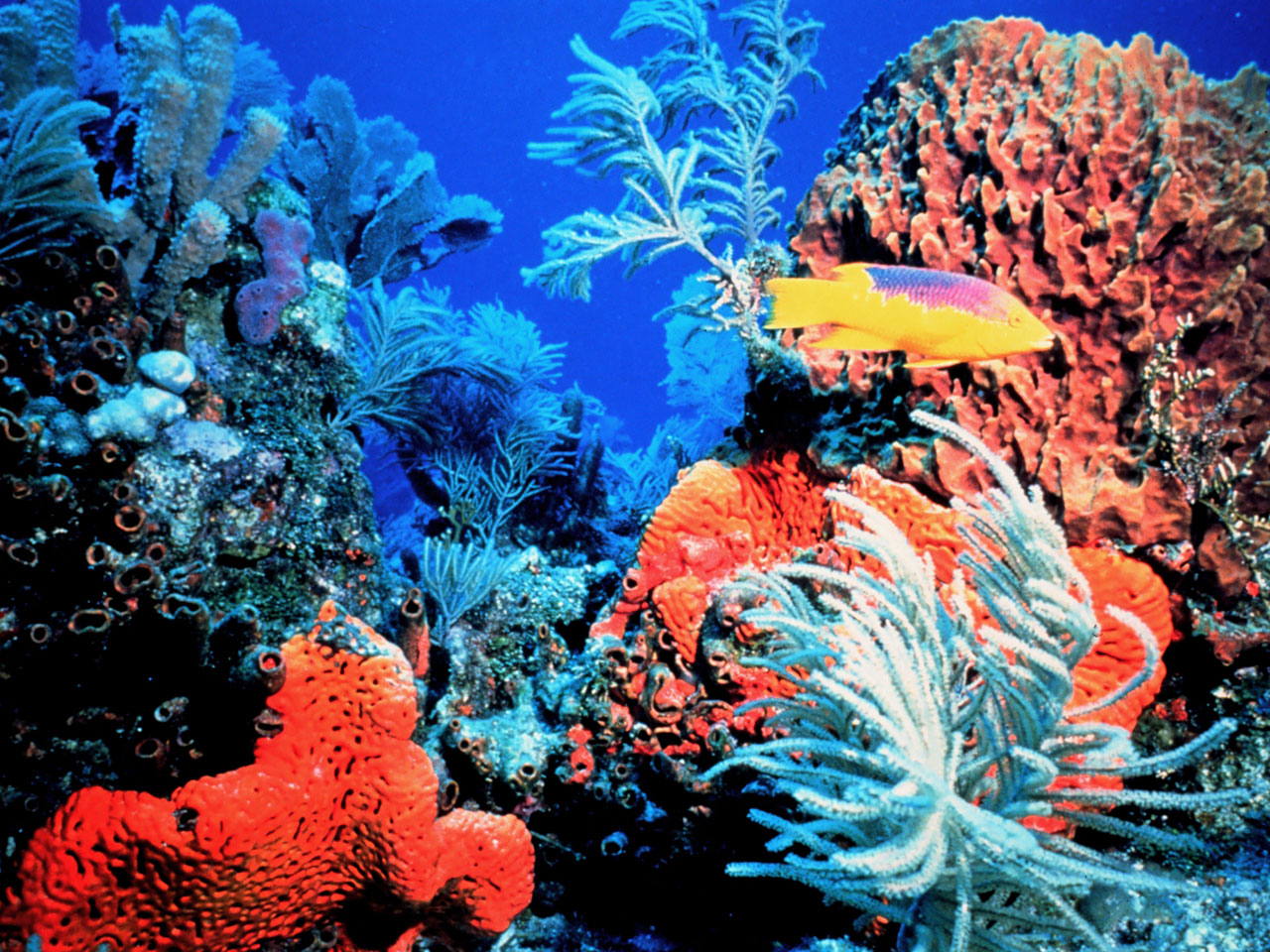 US - House and Senate agree on coral reef restoration spending, other coastal projects

The House and Senate continue to haggle over environmental protection matters but agreed on more than $2 million for reef restoration.

Both chambers have also agreed to an assortment of other environmental expenditures, including a Longboat Key sea level rise program and some spending on local parks. But there remain points of disagreement over which green efforts will receive green from the state.

The $2,001,563 budgeted by both chambers for coral reef restoration marked a substantial overlap. Part of a coastal resiliency effort, the effort will be funded with non-recurring general revenue. That’s according to the latest reports from the Senate Agriculture, Environment and General Government Appropriations Subcommittee and the House Agriculture and Natural Resources Appropriations Subcommittee.

Another spending project agreed upon by both chambers? A Longboat Key assessment of sea level rise and recurring storm flooding. That will go to the coastal city spanning parts of Sarasota and Manatee counties, with the state chipping in $61,913.