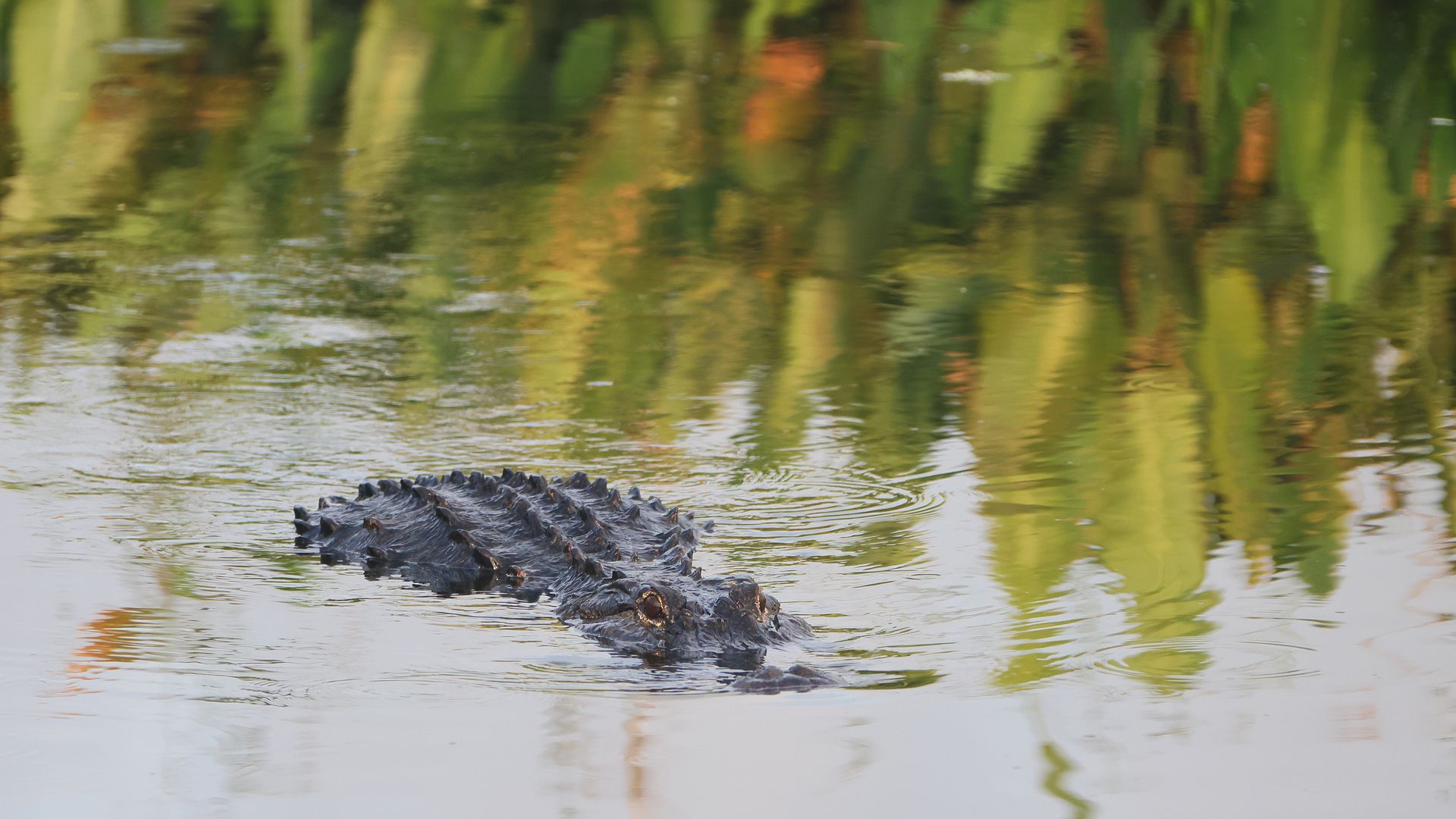 A federal judge on Monday tossed out a Trump administration rule that rolled back protections for streams, marshes and wetlands across the U.S.

Why it matters: Environmental and tribal groups have pushed the court to vacate the rule, which the Biden administration has kept in place while coming up with its own protections policy. The new ruling will expand protections for drinking water supplies for millions of Americans and thousands of wildlife species, per the Washington Post.