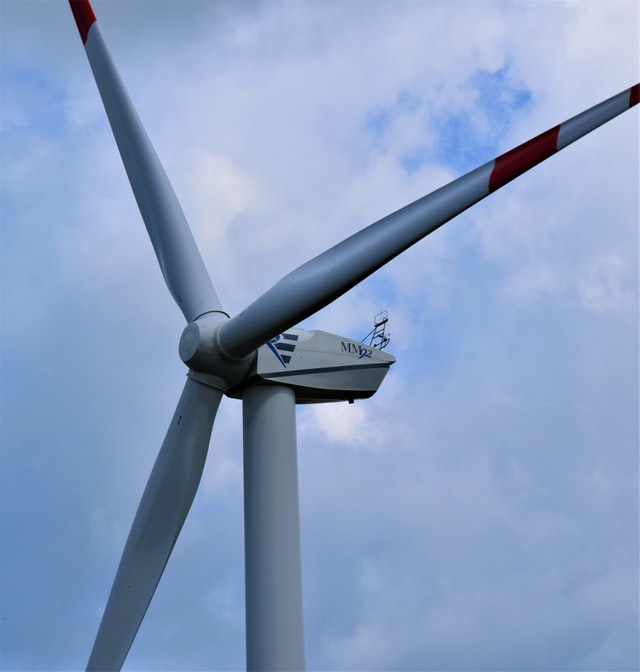 After a slow start, the offshore wind industry in the United States is finally poised to take off.

Just last month, the Department of the Interior’s (DOI) Bureau of Ocean Energy Management (BOEM) finalized its environmental analysis relating to the first proposed large-scale, commercial wind farm offshore the United States. This not only signaled that BOEM will likely permit that project to move forward with operations but also established a framework for BOEM’s use as it considers proposals for additional commercial-scale wind projects. Also last month, the Biden administration announced its interagency plan to “catalyze offshore wind energy[.]” Against this backdrop of increasing activity and investment in the offshore wind industry, this article outlines DOI’s regulatory framework for offshore wind leases, including the division of roles and responsibilities between DOI’s subagencies — the BOEM and the Bureau of Safety and Environmental Enforcement (BSEE).