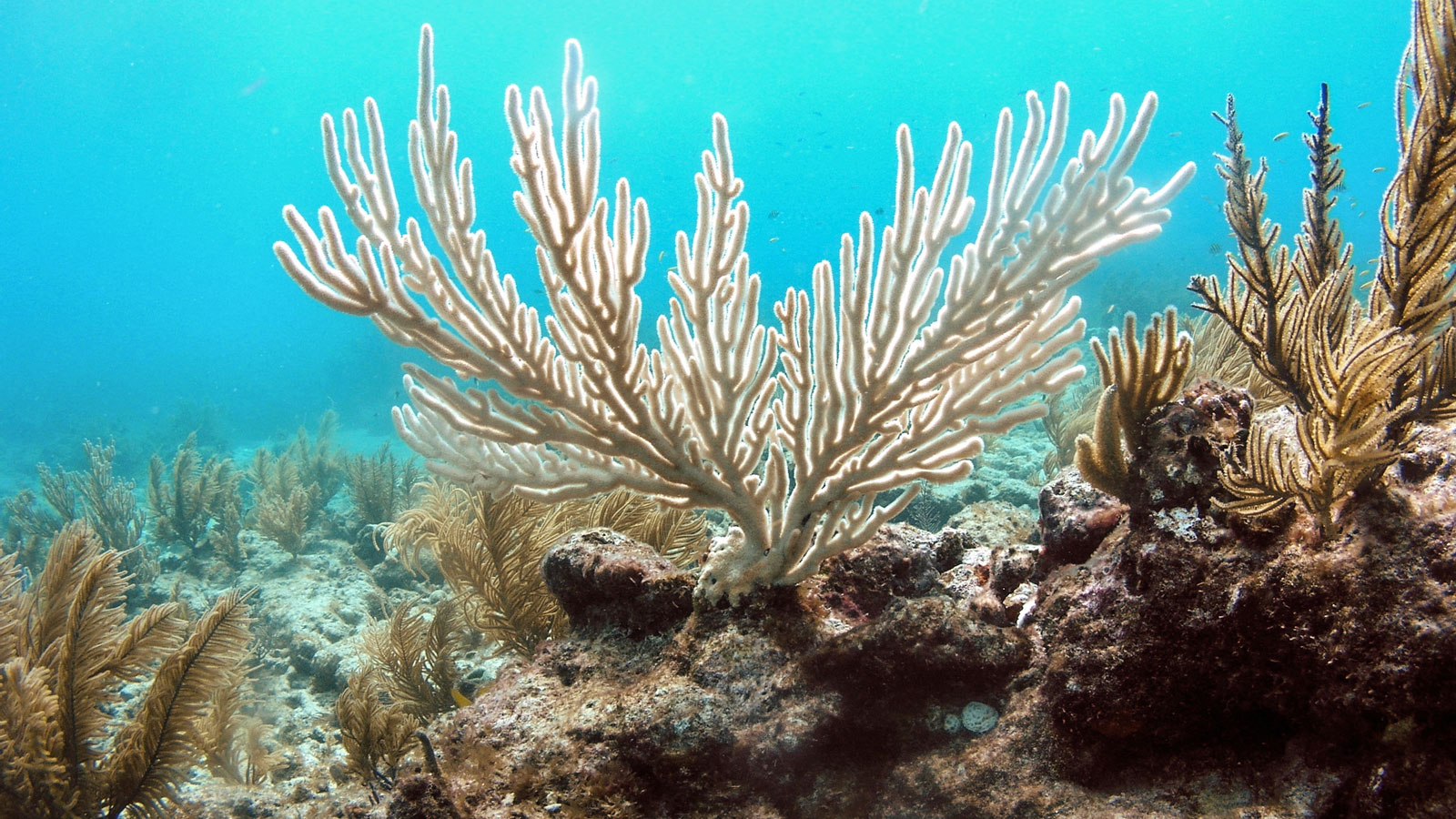 US - Coral reefs prevent more than $1.8 billion a year in U.S. flood damage

But climate change and habitat destruction threaten reefs and their ability to offer this protection.

Coral reefs provide a home to so many different creatures that they’re sometimes called “rainforests of the sea.”

In a recent study, Reguero and other researchers put a dollar figure to that flood protection. They found that coral reefs prevent more than $1.8 billion in flood damages annually to coastal communities in the U.S.

But he says development, pollution, and global warming are degrading many reefs. In some areas, reefs have vertically eroded by more than three feet in recent decades. And if more reefs are damaged, flood risks will grow.